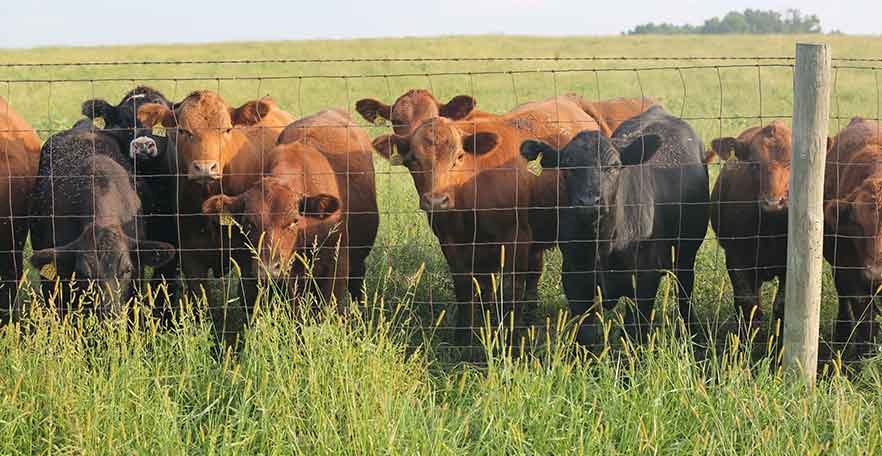 Figure 1. It is important for landowners to understand fence and boundary law to avoid conflict with neighbors and legal issues.

Fencing duties and boundary locations have been the subject of arguments between neighbors for centuries. This publication is intended to answer Missouri farmers’ and rural landowners’ questions regarding such duties and rights (Figure 1). The solution to most fencing problems lies in a cooperative attitude with neighboring owners. Where an honest difference of opinion exists, this publication may help to resolve it. However, this is not intended as a substitute for an attorney’s skill or advice. When a dispute arises or seems likely to arise, consult with your attorney.

The information in this guide is for educational purposes only and is not a substitute for competent legal advice.

Attorneys with an agricultural background or interest are getting harder to find. If you don’t have an attorney, check with friends or a University of Missouri Extension agricultural business specialist in the community for their recommendations on an attorney. Another aid to locate an attorney is the Missouri Bar website (see Resources).

RSMo section 272 provides the foundation of  Missouri’s fencing laws (see Resources to access statute online). Different laws pertain to exterior fences, those along public roads or boundaries with creeks as opposed to division fences, which separate adjoining landowners. Within this section, there are two sets of laws: general fence law and the local option fence law. General fence law is the default provision for Missouri counties, but counties may to opt into local option fence law provisions.

Missouri’s fencing statute defines a “lawful fence” as any fence consisting of posts and wire or boards at least 4 feet high (and mutually agreed upon by adjoining landowners or decided upon by the associate circuit court), with posts set firmly in the ground not more than 12 feet apart. The fence must also resist livestock (RSMo section 272.020).

RSMo section 272.136 states that you can build the neighbor’s portion in excess of the lawful fence required. It is presumed the landowner that wanted a fence in excess of the statute would bear the cost.

If a neighboring landowner does not have livestock against a division fence, the individual(s) building the fence will incur the full cost and maintenance of a division fence.

Those building an entire division fence may report the total cost to the associate circuit judge, who will record the cost on each neighbor’s deed. If a neighbor later places livestock against the division fence, then the landowner who built the division fence can get reimbursed for one-half the construction and maintenance costs (RSMo sections 272.060.1 and 272.132).

Neighbors who cannot agree on who is to build and maintain which portion of a fence shall apply the “right-hand rule.” Each neighbor stands on his land looking at the common boundary, finds and meets at the midpoint, and is responsible for the half to his right (RSMo section 272.060.1). Any agreement other than the right-hand rule must be in writing and recorded at the county recorder’s office.

If your right-hand division fence is in need of repair and your animals trespass and cause damages to your neighbor’s crops or livestock, you may be liable for damages done under RSMo section 272.030. There may be some confusion about the allowance for “double damages” in RSMo section 272.050.

Division fences in existence before Aug. 28, 2001, are not grandfathered under the old statute. If no valid written and recorded fencing agreement exists before that date, the fencing rights and duties will be defined under the new statute.

Neighboring landowners are free to agree on an arrangement for contributions, construction or maintenance of division fences. Such agreements must be in writing, signed, notarized and recorded against the land title of all landowners sharing the division fence. Any validly recorded written fencing agreement in existence before Aug. 28, 2001, will continue to be enforceable under the new fencing statute.

The three-fence-viewers approach is the associate circuit court’s mechanism to settle disputes (RSMo section 272.040). A judge will appoint three neutral parties to view the disputed fence, take notes, and appear in court. Each fence viewer receives $25 per day, and neighboring landowners will share this cost equally. This statute is the default provision when neighbors cannot reach agreement.

Neighbors adopting a special fence agreement must record the type of division fence to build, who will build and maintain which portions and any other negotiated details in writing. All involved parties must sign the agreement and take it to the county recorder’s office so it can be recorded against the land title. Verbal agreements violate the statute of frauds, which requires that agreements dealing with land and those taking longer than one year be in writing to be enforceable in court. Furthermore, only recorded written agreements will bind successor owners (buyers, gift recipients, and heirs). Absent a written agreement, the right-hand rule applies in general option counties.

Liability for damages done by livestock is assessed depending on the type of fence the animals crossed. When animals cross one or more exterior fences (or unfenced exterior boundaries) before entering a neighbor’s farm, the animal owner is probably liable for all damages and the livestock can be seized. Missouri statute 270.010.1, commonly known as the “stray law”, places the duty to fence in animals on the animal owner. This is known as “closed range” as opposed to “open range”. MU Extension publication G453, Farmers’ Liability for Their Animals further explains farm animal liability.

When livestock cross a division fence, the individual claiming damages must prove the animal owner was negligent in some way in allowing the livestock to get out (RSMo section 272.030). Factors that contribute to a finding of negligence may include not having your division fence up to the minimum standards under either law (general or optional); not repairing water gaps in a timely manner after livestock get out; not feeding or watering animals leading them to look outside the enclosure, and having an animal (bull, stallion, etc.) that gets out of a fence multiple times.

Boundary location disputes usually arise when rebuilding or relocating old fences. The legal doctrine of adverse possession, often referred to as “squatter’s rights,” states that someone in possession of land continuously for a period of 10 years may receive absolute title to the land if his or her possession was adverse to the interests of the true owner. A court and jury will decide based on the facts of the individual case.

Tenants cannot assert adverse possession even after leasing the property for more than 10 years because they are there with the consent of the landowner (not “hostile use”).

If a title is acquired by adverse possession, it cannot be made “marketable of record” until either a court has rendered judgment that all the requirements of the doctrine of adverse possession have been met, or the neighboring landowners have given each other signed, notarized and recorded quitclaim deeds. The “quitclaim approach” is a settlement out-of-court and should be done with legal advice.

The current authors would like to acknowledge the legal review that Kayden Guymon, lawyer with Haden & Colbert, provided for this publication.