About Pearls of Production

Increasingly, women involved in agriculture own and operate farms and ranches. Since 2013, the program has allowed more than a four hundred women from eight states and 70 Missouri counties (average 13-15 counties each year) to ask questions of female industry leaders as well as practice hands-on real-world situations under the supervision of female experts. The study counted 3.3 million farms in the nation, in 2007, and 30.2% (more than 1 million) were primarily owned by women. The number of female operators jumped 19% from 2002 to 2007, far outpacing the 7% growth in the number of total farmers. The study reported that the number of women-operated farms increased in all sales classes, suggesting that size does not matter when it comes to agricultural opportunity for women. In 2007, 5% of women-operated farms had sales of $100,000 or more. Most of these farms specialized in grains, poultry and eggs, beef cattle, or dairy. Overall, women operate one-fourth of the sheep and goat operations (25.1%), 19.1% of poultry and egg farms, 10.6% beef cattle farms, 8.9% pig farms, and 5.9% of the dairy farms.

Harnessing the Power of Missouri Ag.

The Many Hats of Women in Agriculture 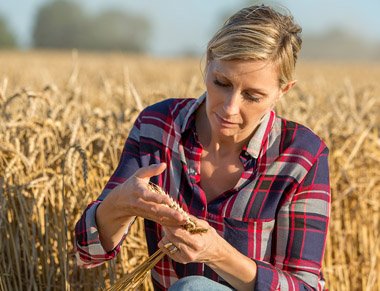 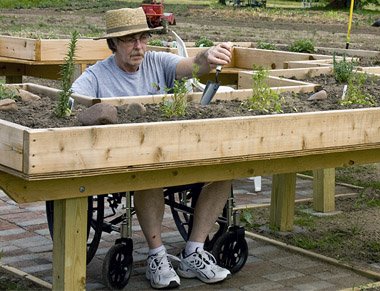 AgrAbility helps farmers with disabilities and their families succeed. 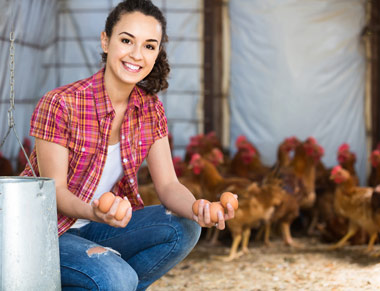