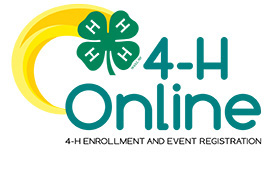 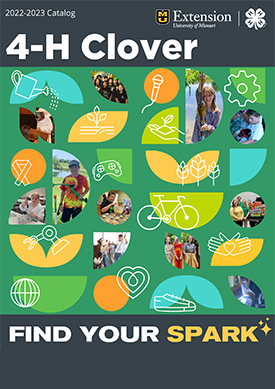 Current and past results can be found at:
Results

Pictures of winners from 2022 contest: 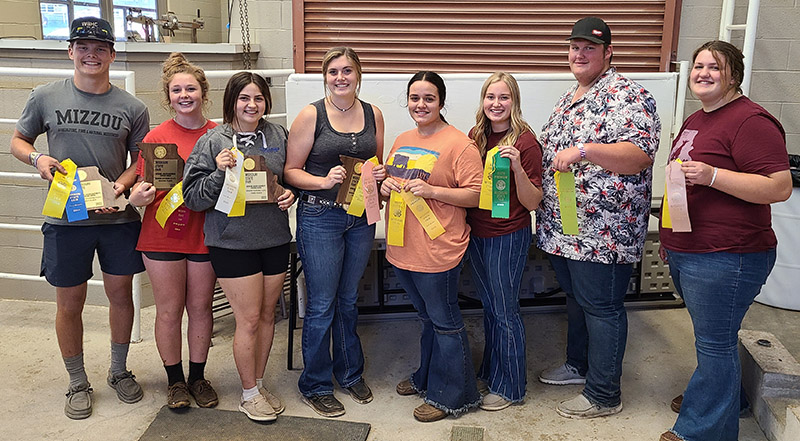 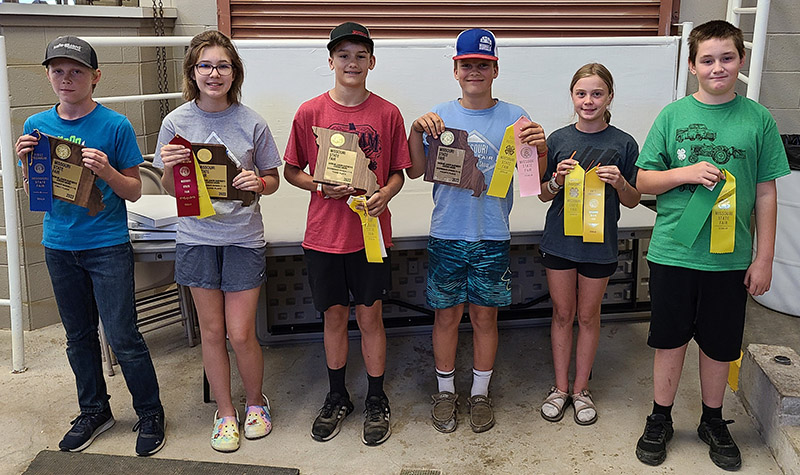 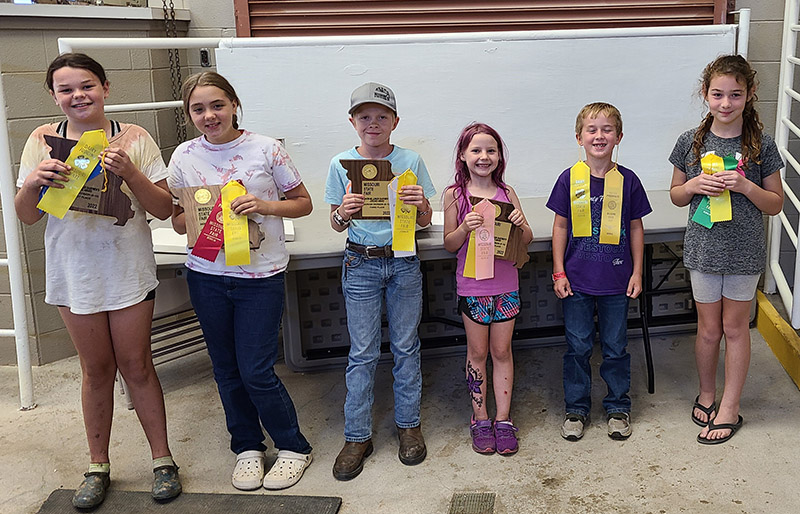