Editor’s note
This webpage currently provides only an introduction to this guide. Please download the PDF for the complete guide.

The Mississippi River Alluvial Valley is called the Delta region. The Delta includes parts of Missouri, Tennessee, Arkansas, Mississippi and Louisiana. This report focuses on the Upper Delta in Southeast Missouri. It is one of the most fertile places for growing crops in the United States (Figure 1). The high crop productivity is due to the soils, climate and abundant ground water for irrigation. Delta soils were formed by alluvial sediments from the Mississippi and Ohio rivers and smaller rivers from the Ozark Highlands. Temperatures in the growing season are warm enough for producing cotton and rice, but also suited for producing high yields of corn and soybeans. Farmers often apply water with furrow and center pivot irrigation systems during periods of low rainfall. 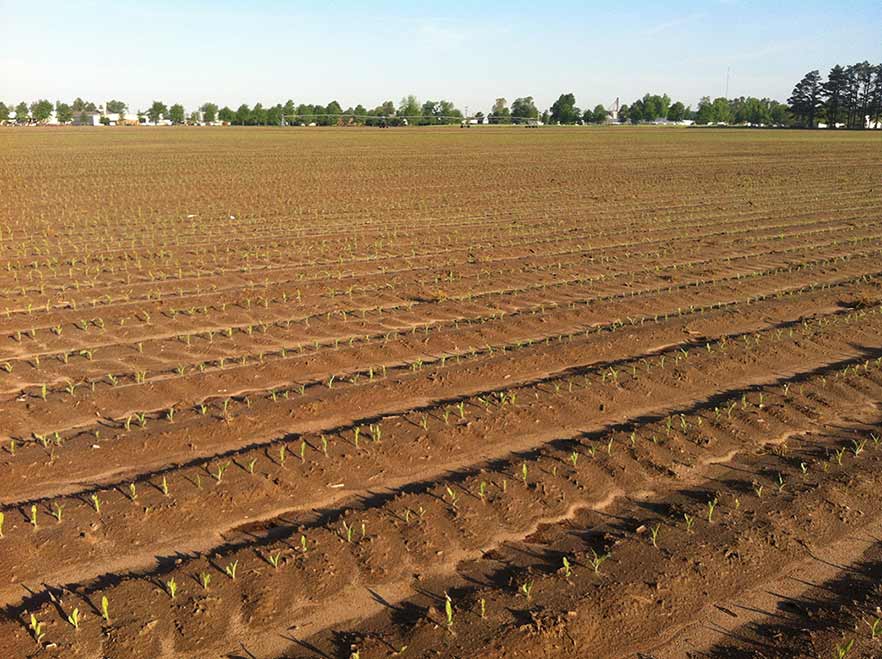 Figure 1. Most fields in the Delta region are 80 or more acres in size and have been mechanically graded to about 0.1% slope for water drainage. The slope on a given field usually depends on what required the least amount of soil movement (i.e., lowest cost).

This report describes the different kinds of soils and their locations in the Delta, explains how they were formed, and provides an evaluation of their potential for production and adaptation to different crops. The Delta is an alluvial valley of recent geological age. Soils are usually in the early stages of weathering with slight to moderate horizon development. When alluvial material was deposited, sediments often varied in texture due to shifts in stream channels, sometimes with clay over sand and vice versa (Figure 2). 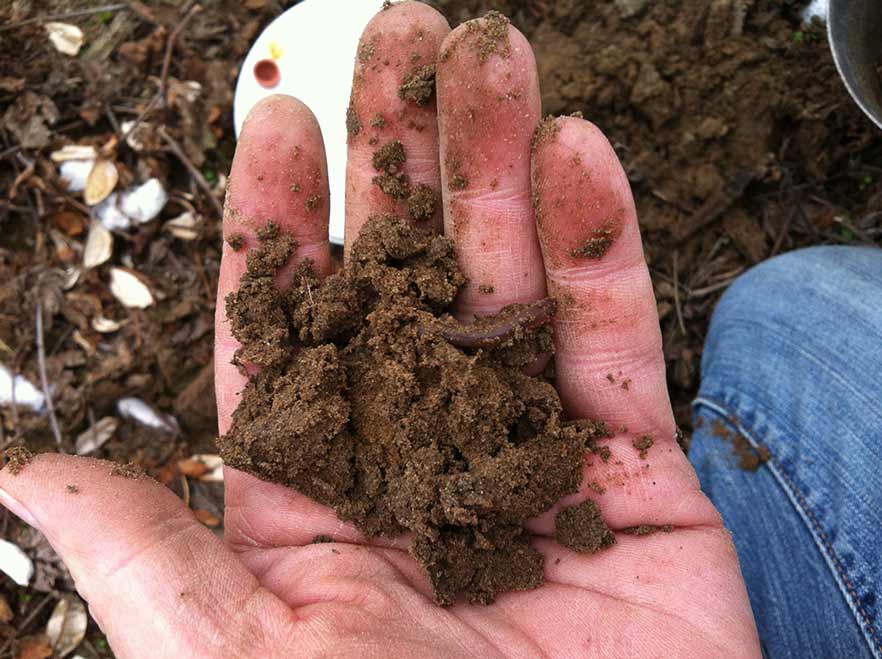 Figure 2. Delta soils were formed from river sediment deposits. They have slight to moderate profile layer development because of their young geologic age.

Farmers should remember that the present prosperity of the region was preceded by the toil and struggle of the pioneers who cleared the land and constructed the first drainage ditches. There were many failures in capital investment for reclamation before the land became productive. The physical, agricultural and cultural development of the Delta forms a special chapter in the history of Missouri.

For the rest of this guide, download the PDF.