Indiangrass is a native, perennial warm-season grass with a number of uses, from a forage crop to conservation and wildlife habitat. Indiangrass can grow throughout the state, but it is best grown in mixtures with other native warm-season grasses. It matures two or three weeks later than big bluestem, and because it does not begin reproductive growth until later in the season, it can be of high quality both as pasture and hay. However, Indiangrass has trouble establishing itself without proper weed control and does not grow well in poorly drained areas. Its weaknesses are that it does not produce abundant forage until late in the season and has poor regrowth potential. 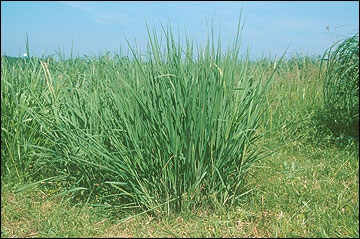 Yield distribution of Indiangrass in Missouri. 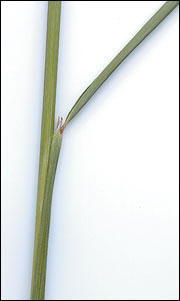