Where TCD has been found 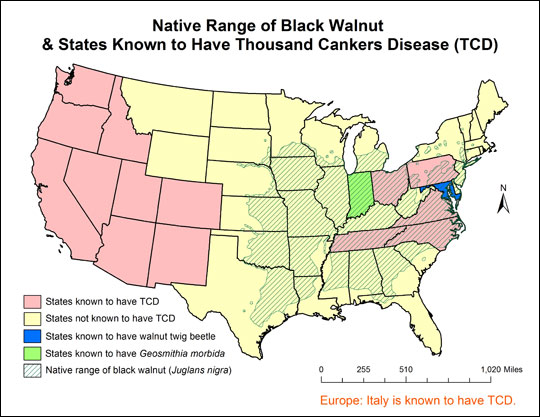