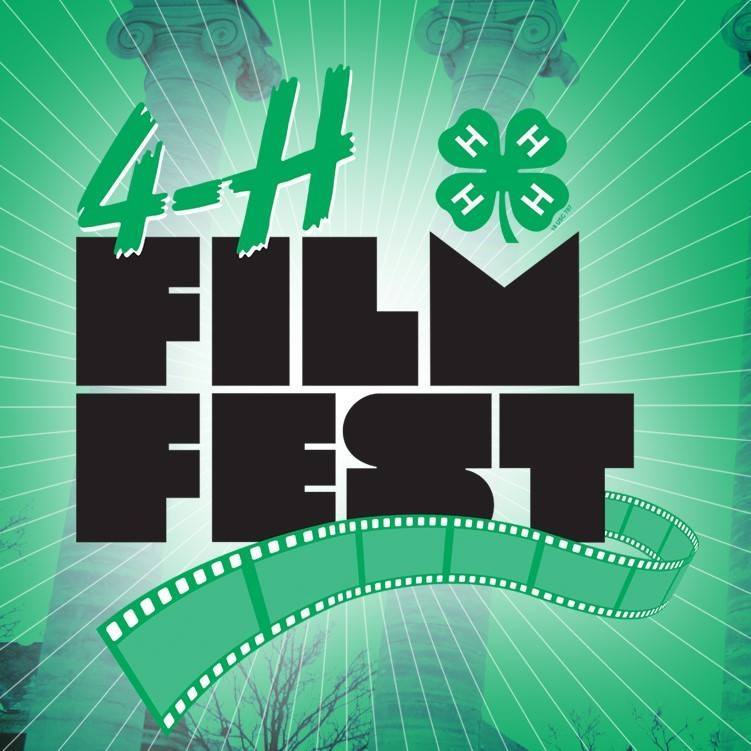 COLUMBIA, Mo. – For the second year in a row, FilmFest 4-H moved from the silver screen to computer screens. The national 4-H film festival, held virtually Aug. 7-8, brings together youths from across the country to present their work and attend workshops with film industry professionals.

Colton Jackson, a sound designer, composer and foley artist whose scores have been featured in commercials for John Deere, H&R Block and BMW, broke down the different types of sound and how they come together to create a finished product. Young filmmakers also got an inside look at careers in animation from Mo McMasters, a production coordinator with Cartoon Network. Illinois 4-H alumna and actress Melinda Chilton put everyone in the spotlight with a lesson on improvisation and how it can help filmmakers to be open, flexible and adaptable.

Producer John Presley presented a screening of his 2019 documentary, “Flamekeeper,” which tells the story of legendary bluegrass fiddler Michael Cleveland.

TV writer Josef Sawyer (“The Falcon and the Winter Soldier,” “SEAL Team,” “Being Mary Jane”) shared his personal journey and emphasized exploring interests and passions at an early age. “Get to know yourself,” Sawyer advised. “It’s better that you pick who you want to be or the world will pick for you.”

Missouri Film Office intern Gabe Sheets presented an overview of the production process. “Fugue,” which Sheets made at age 15, required him to shut down a St. Louis city street to film a chase scene. Sheets shared how directing and managing a set requires patience, adaptability and stamina.

The virtual film festival has brought filmmaking to new audiences, said state 4-H educator Samantha Brandeberry. “We know that virtual is not for everyone, but the lowered cost and the flexibility has made our event more accessible, especially to youth who are unable to travel to Missouri to attend in person,” she said.

Youth-created films are a major component of each FilmFest 4-H. Participants are invited to submit films and screenplays, which are then critiqued by judges, shared with presenters and screened for everyone to enjoy. FilmFest 4-H 2021 showcased 10 films and two screenplays submitted by youths.

You can view this year’s youth films at facebook.com/filmfest4h.