Winter is time to plan to beat the Summer Slump 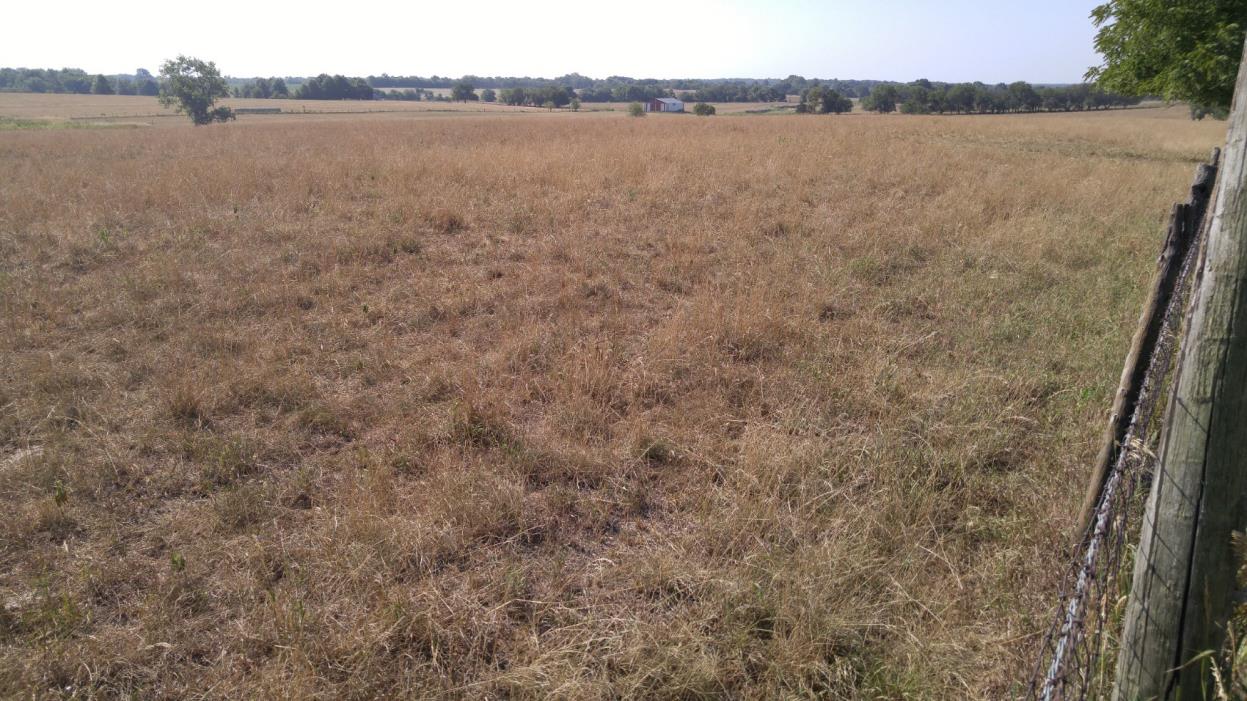 Drought is now the rule rather than the exception in Missouri, Naumann says. According to the U.S. Drought Monitor, somewhere in the state experienced drought every year but one since 2000.

In addition to protecting against inevitable drought, warm-season forages provide high nutritive value and extend the growing season, he says.

Native warm-season grasses excelled in a 2007 University of Tennessee study of drought and forage. They tolerated drought exceptionally well and produced up to 8 tons of dry matter per acre, according to the study.

Other bonuses include better animal performance and an extended grazing season. Grazing warm-season forages allows the cool-season grasses to rest and stockpile for winter grazing. According to a study by MU Extension agribusiness specialist Wes Tucker, cool-season grass stockpiling costs 86 cents per day to feed a cow, compared to $1.76 to feed hay.

Johnson grass, a non-native, drought-resilient warm-season grass, establishes and spreads well in most Missouri soils. Producers often have a “love-hate relationship” with it because of its competitive and sometimes toxic nature, says Naumann.

Annual lespedeza, a legume, tolerates poor soils and low-phosphorus soils and fixes nitrogen. It mixes well with cool-season grasses but requires careful management to encourage persistence. Korean lespedeza can be frost seeded in February or later.

Sunn hemp is a vigorous grower that tolerates drought and low-fertility soils extremely well and increases carrying capacity, Naumann says. It offers 20%-25% crude protein and is 90% digestible. It increased cattle gain per acre by 17%, according to Naumann’s research.

Naumann’s six-year research at the MU Forage Systems Research Center at Linneus shows that sunn hemp provides a boost during summer slump. It grows as much as an inch per day to heights of 9 feet.

Even if drought does not occur this year, producers will still enjoy the benefits of warm-season annuals such as high nutritive value, a longer grazing period and cost savings, Naumann says.

Naumann recommends converting 30% or less of pastures to perennial warm-season grasses. The process puts that portion of pastureland out of production for one season, but there are many advantages, he says.

For more information, the MU Extension guide “Warm-Season Annual Forage Crops” is available for free download at extension.missouri.edu/g4661. More information is available from the Alliance for Grassland Renewal at www.grasslandrenewal.org. The alliance includes partners from university, government, industry and nonprofit groups.