Stuff yourselves with winter squash this Turkey Day 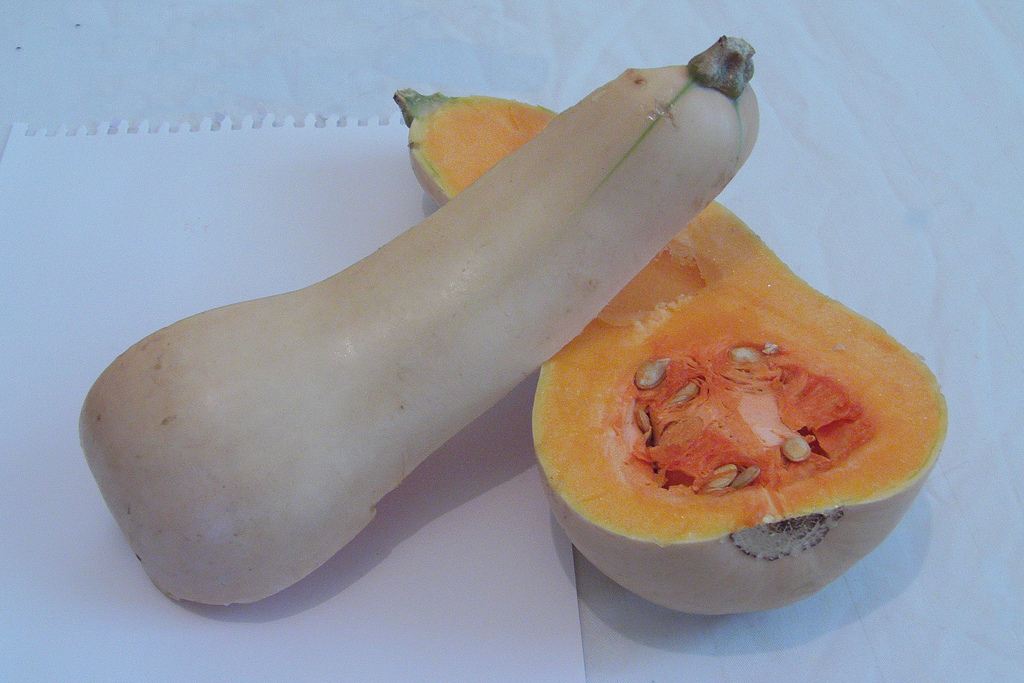 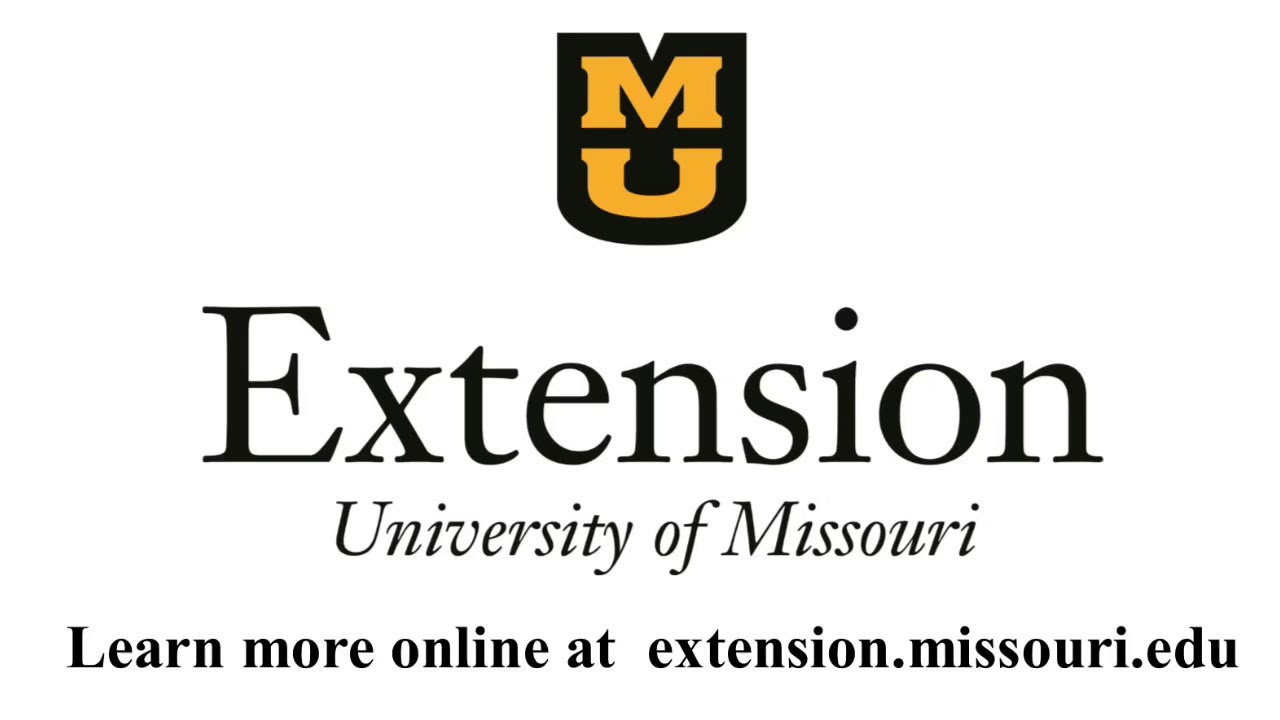 Yet squash is rich in both history and nutrition, said University of Missouri Extension state horticulturist David Trinklein. The Pilgrims and Wampanoag tribe members enjoyed squash at the first Thanksgiving in 1621 in Plymouth colony. The Narragansett tribe called the food “askutasquash,” which means “eaten raw,” said Trinklein.

While squash did not make a great first impression with early settlers, it eventually became a staple of colonial cuisine, he said . It grew easily, and it stored well through the harsh winters.

Squash ranks as one of the oldest known food crops, dating back at least 8,000 years, said Trinklein. Archaeologists found remains of squash in ancient cliff dwellings in the southwestern United States and Mexico.

There are two main types of squash: summer squash and winter squash. Both are cucurbits, making them closely related to cucumbers, gourds, muskmelons and watermelons.

Summer squash are eaten when immature and small. They are often picked during the growing season. They may be eaten when more mature but they become more fibrous.

Winter squash are harvested when fully mature. The outer rind becomes hard and protective. They can be stored throughout most of the winter (hence the name). Winter squash is an excellent source of vitamin A, dietary fiber and other vitamins and minerals.

For maximum storage life, winter squash must be completely mature at harvest. Store in a cool, dry place where temperatures remain between 50 and 55 degrees Fahrenheit. Ventilate well to prevent surface (rind) diseases, which can spread from squash to squash. Spread on open shelves or arrange loosely in baskets or boxes. If stored at higher temperatures, their flesh may become stringy and lose quality. As a rule, acorn squash declines in quality fastest while butternut squash stores longest.

Squash grows easily. Sow seeds in May, after the soil warms. Squash enjoys full sun exposure and well-drained soil. Fertilize before planting according to soil test results. Add more nitrogen once squashes set and begin to enlarge. There are varieties available in bush rather than vining form for those with limited gardening space.

You can find squash recipes on MU Extension’s free Seasonal and Simple app, available for Android and iOS devices and as a mobile-friendly web app at seasonalandsimple.info.