Spices fill the holidays with aroma and memories 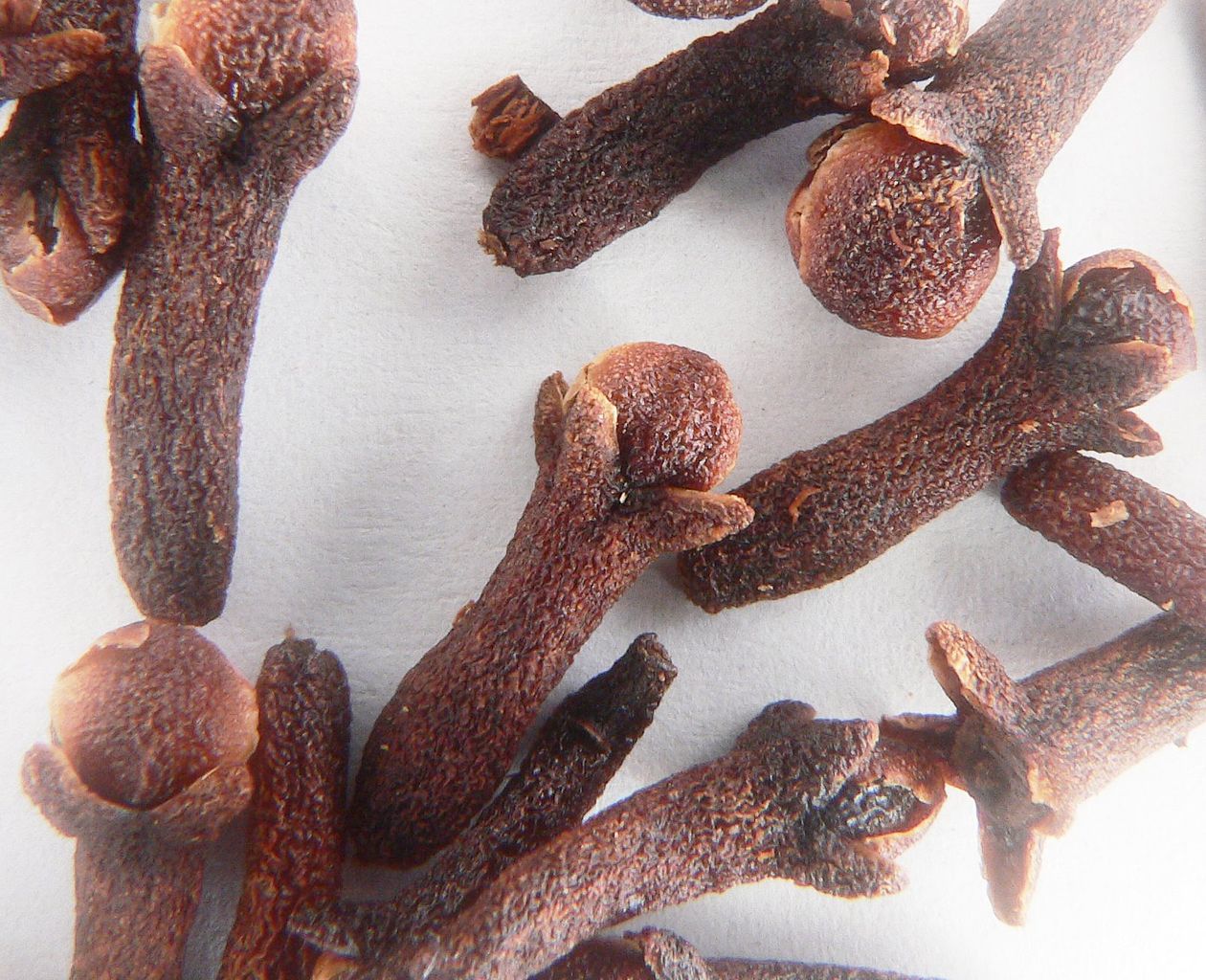 COLUMBIA, Mo. – While the holidays are filled with familiar sights and sounds, it’s the aromas of the season that often conjure up our most vivid memories of the past. This should come as no surprise since our sense of smell is keener than our senses of sight and sound.

Many of the aromas surrounding the holidays are from spices used in holiday cuisine, said University of Missouri Extension horticulturist David Trinklein.

“The holiday season simply would not be the same without the traditional foods and beverages associated with it,” Trinklein said. “Many of these foods are special because of the use of certain spices or flavorings.”

Spices have had a profound influence on civilization, he said. Demand in Europe for spices led to a lucrative spice trade in which vast fortunes were made. When the spice routes from the East Indies faltered because of political problems, the needs of spice-starved European aristocrats had to be met in other ways. Explorers such as Columbus, da Gama and Magellan sailed west in search of a shorter route to the Indies. Thus, the New World was discovered.

Cinnamon, the ‘granddaddy’ of spices

Probably the oldest and most sought-after spice in history is cinnamon, Trinklein said. Now a key ingredient in many holiday treats, cinnamon goes back thousands of years. Ancient Egyptians used it to embalm the dead, and it remains a common ingredient in incense for sacred ceremonies.

Cinnamon comes from the bark of several species of tropical evergreens native to Asia. After the outer bark is scraped off the harvested branches, the inner bark is removed in sections that tend to curl into sticks as they dry. Bark that does not curl properly is made into ground cinnamon.

Cloves, worth their weight in gold

Another popular holiday spice is clove, the dried flower bud of a tree in the myrtle family native to Indonesia’s Molucca Archipelago, also known as the Spice Islands. Flowers of the clove tree bear a long calyx that ends with four spreading sepals and four rudimentary petals forming a ball in the center of the sepals. The buds are bright red but become reddish-brown when dried.

Cloves were among 16th- and 17th-century Europe’s most precious commodities, worth more than their weight in gold. Magellan’s ill-fated trip around the world, which began in 1519 with 250 men in five ships and ended in 1522 with a single ship and just 18 men, was still considered a financial success because of the 26 tons of cloves and cinnamon carried by the sole surviving ship.

Clove is a characteristic flavoring in Christmas holiday fare such as wassail and mulled cider. Cloves are strongly pungent because of eugenol, a substance extracted by distillation to yield an oil that is widely used to relieve pain.

The holidays are a good excuse to use nutmeg

Nutmeg comes from the seed of a tropical evergreen tree native to the Moluccas. The dried lacy covering of the seed (the arillus) is the source of mace, another important spice. Most consider nutmeg the sweeter of the two, but mace has a more delicate flavor.

In ancient times, nutmeg was used as an amulet to protect against a wide variety of evils and dangers, Trinklein said. Today, its somewhat pungent fragrance and warm, slightly sweet taste lends itself to use in many holiday baked goods, main dishes and beverages such as eggnog.

“This holiday season, when traditional foods are enjoyed, consider the spices that make them so flavorful and the role they played in the discovery of the land we call home,” Trinklein said.