Poppy: A remembrance of fallen heroes 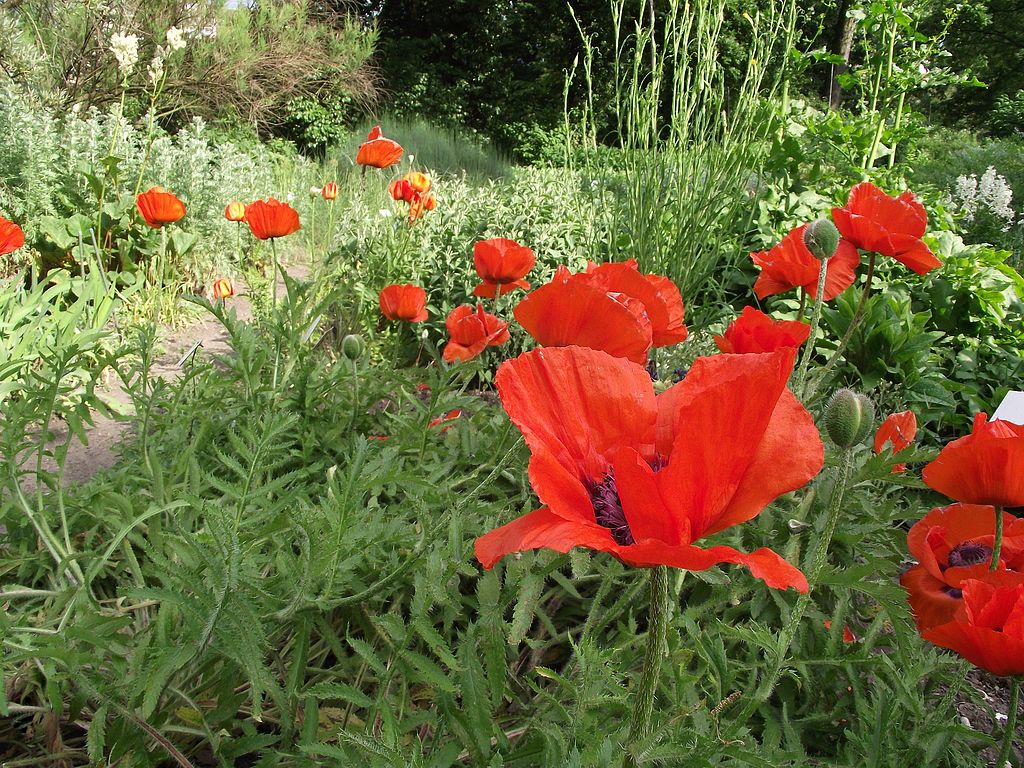 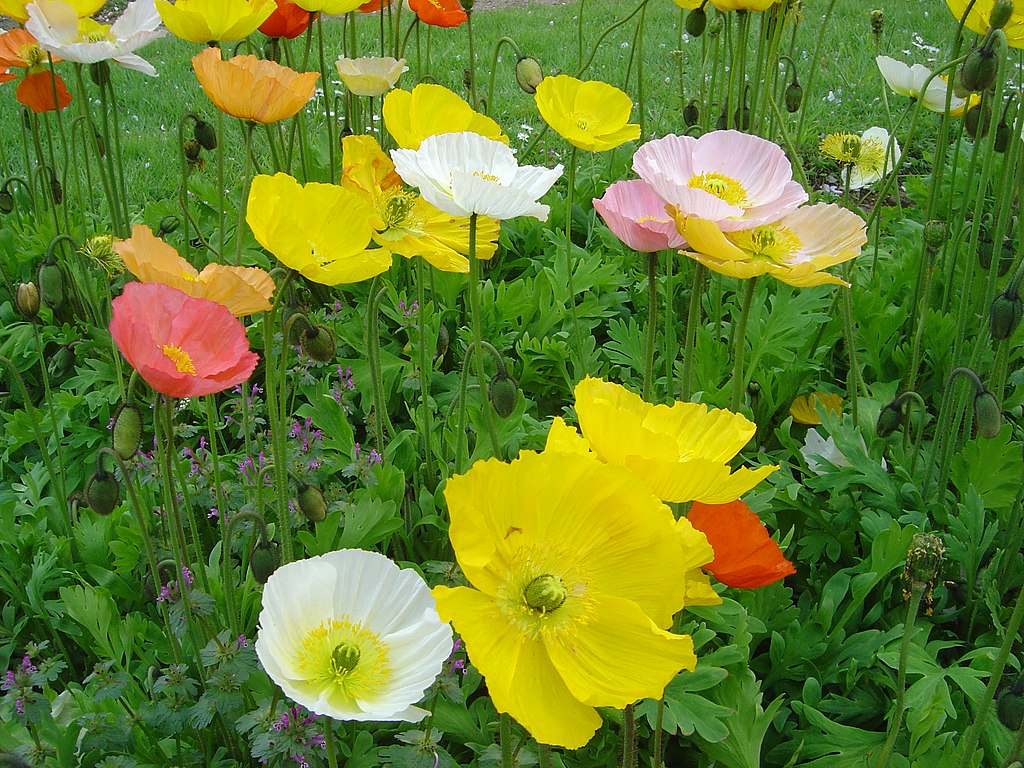 COLUMBIA, Mo. – “In Flanders fields the poppies blow / Between the crosses, row on row … .” So begins “In Flanders Fields,” written in 1915 by John McCrae, a Canadian poet and military physician.

“The hauntingly eloquent words of McCrae helped to immortalize poppy as one of the most recognized symbols honoring soldiers who have died in combat,” said University of Missouri Extension horticulturist David Trinklein.

The poppy referred to by McCrae is known today as the corn or Flanders poppy (Papaver rhoeas), a common flower native to Europe, Trinklein says. Its seeds often lie dormant for years and spring to life when the soil is disturbed. This happened in European cemeteries used to bury fallen soldiers of World War I, which is one reason the plant is associated with those who have died in combat.

Poppies belong to the Papaveraceae family, which contains about 600 species. There are both annual and perennial species of poppies. Most are cold-tolerant and prefer relatively cool summers. Among the annual poppies, in addition to Flanders poppy, is the notorious opium poppy (Papaver somniferum). Although it bears flowers that are quite beautiful, growing the opium poppy is illegal in Missouri, noted Trinklein.

The Iceland poppy and Oriental poppy are two of the most familiar perennial types. The latter has the distinction of being the most popular garden poppy. Its large, spectacular orange-red flowers are 3 ½-4  inches across and have petals with a crepe-paper texture. Borne singly on wiry stems, the flowers wave well above their low-growing, sharply toothed foliage. Broken stems and leaves yield a milky white sap.

Like most poppies, the Oriental poppy is not suited for extremely hot weather and usually goes dormant in summer, Trinklein said. In Missouri, it flowers in the spring, usually April, and seemingly disappears from the landscape by July due to heat.

Oriental poppy prefers well-drained soil and a sunny exposure. Do not overwater during its dormant period, which often extends throughout the winter. Plant with other species of annuals and perennials that will provide color in the area once the poppies go dormant. You can start Oriental poppy from seeds, but it will not flower until the second or third year. In addition to red-orange, flower colors include rose, salmon, pink and white.

Iceland poppy (Papaver nudicaule) prefers cool climates and tends to be short-lived in Missouri. Because of this, Missouri gardeners probably should treat it as an annual or biennial. It has colorful and distinctive flowers. Some of the more durable varieties, such as “Champagne Bubbles,” are rewarding even though their bloom period is brief, said Trinklein.

“If annual poppies interest you, then Shirley poppy is hard to beat,” said Trinklein. Shirley poppy refers to any named cultivar of Papaver rhoeas. Some cultivars are quite colorful and have flowers likened in texture to tissue paper, he said. They are easy to grow from seed.

Poppies generally do not transplant well, so directly seed annual types into the garden. If started indoors, plant in a cool location in peat pots or other biodegradable containers that can go in the ground with the plant. This reduces root disturbance and increases the chances of transplant success. Poppies tend to reseed themselves readily and can become a weed in the annual flower garden. To prevent this, simply remove seed pods before the plants shed seed.

A second type of poppy treated as an annual in Missouri is derived from the opium poppy but is legal to grow in our state. Peony-flowered poppy (Papaver somniferum var. paeoniflorum) bears spectacular, fully double flowers up to 5 inches in diameter with lacy, tightly packed petals. It comes in shades of red, pink, purple  and white and requires the same care as Shirley poppy.