Perennial of the Year steeped in American patriotism 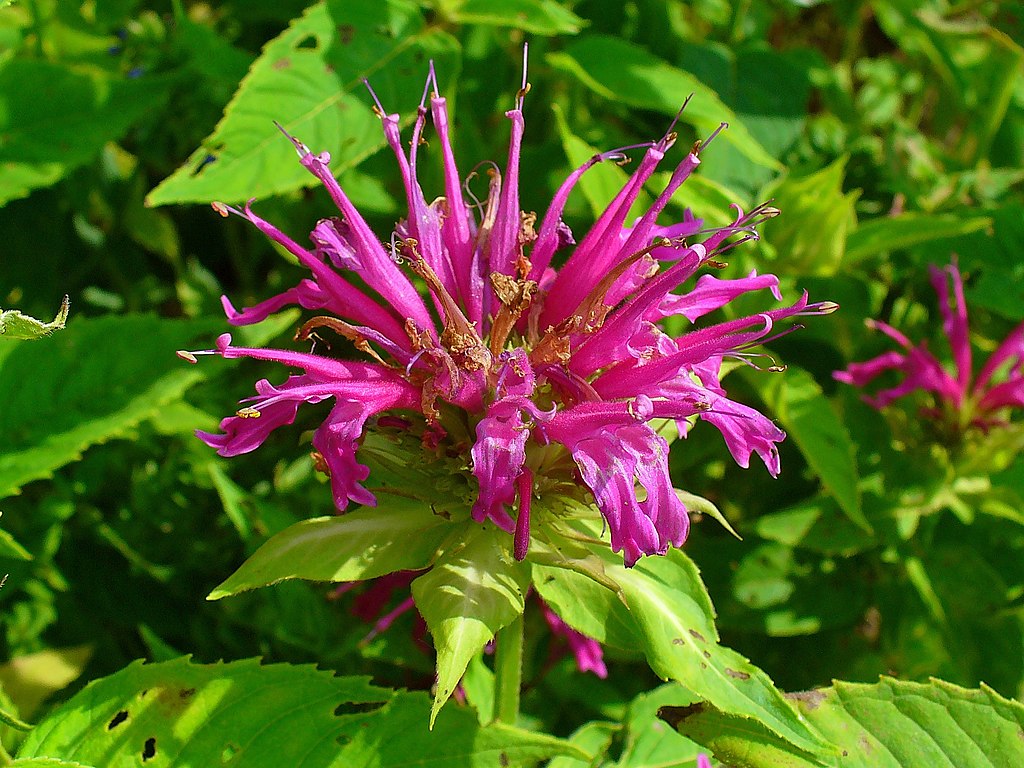 COLUMBIA, Mo. – When American colonists dumped 342 chests of tea into Boston Harbor in 1773 as a political protest, they faced a dilemma. What could they use to make tea, since the continued drinking of British tea would be deemed unpatriotic?

In honor of this attractive, durable plant, the National Garden Bureau named monarda its 2021 Perennial Plant of the Year. A member of the mint family, monarda is also known as bee balm. The plant’s fragrant foliage is used as a culinary herb. Commercial growers produce it for the aromatic oil derived from the leaves.

In recent years, plant breeders have aimed their efforts at improving its garden appearance and its resistance to powdery mildew, its main disease nemesis. This resulted in the release of nearly 50 mostly hybrid commercial cultivars with colors ranging from dark red mahogany to bluish lilac and multiple shades of pink. Since they are interspecific hybrids, most of the newer cultivars must be vegetatively propagated.

As a rule, monarda is easy to care for. It prefers exposures ranging from full sun to light shade, and it does best in well-drained soils relatively high in organic matter, says Trinklein. Keep soil uniformly moist throughout the growing season, and mulch to conserve moisture and discourage weeds. Try to locate monarda in an area with good air circulation to lessen powdery mildew infestation.

In the Midwest, monarda plants die back to the ground during winter. Cut back to allow 1-2 inches of stem. Remove dead leaves, especially if powdery mildew appeared during the previous growing season.

As monardas emerge in the spring, pinch plants to create a bushier growth habit, if desired, and lightly apply a balanced fertilizer. In full sun, monardas produce an abundance of brilliant flowers beginning in midsummer. As flowers fade, deadheading encourages more flowering.

Monardas attract pollinators such as bees, butterflies and hummingbirds. They seem to resist attacks by deer and rabbits. Other than powdery mildew, they are relatively pest-free.

Whether planted en masse in naturalized areas or as specimen plants in perennial borders, monardas are real showstoppers when in full bloom, says Trinklein. “Additionally, they bring a lot of charm and interest to the garden when interplanted with other perennials such as yarrow, hyssop, daylily or garden phlox for a continuous display of garden color into the fall.”

Adapted from an article by the National Garden Bureau.