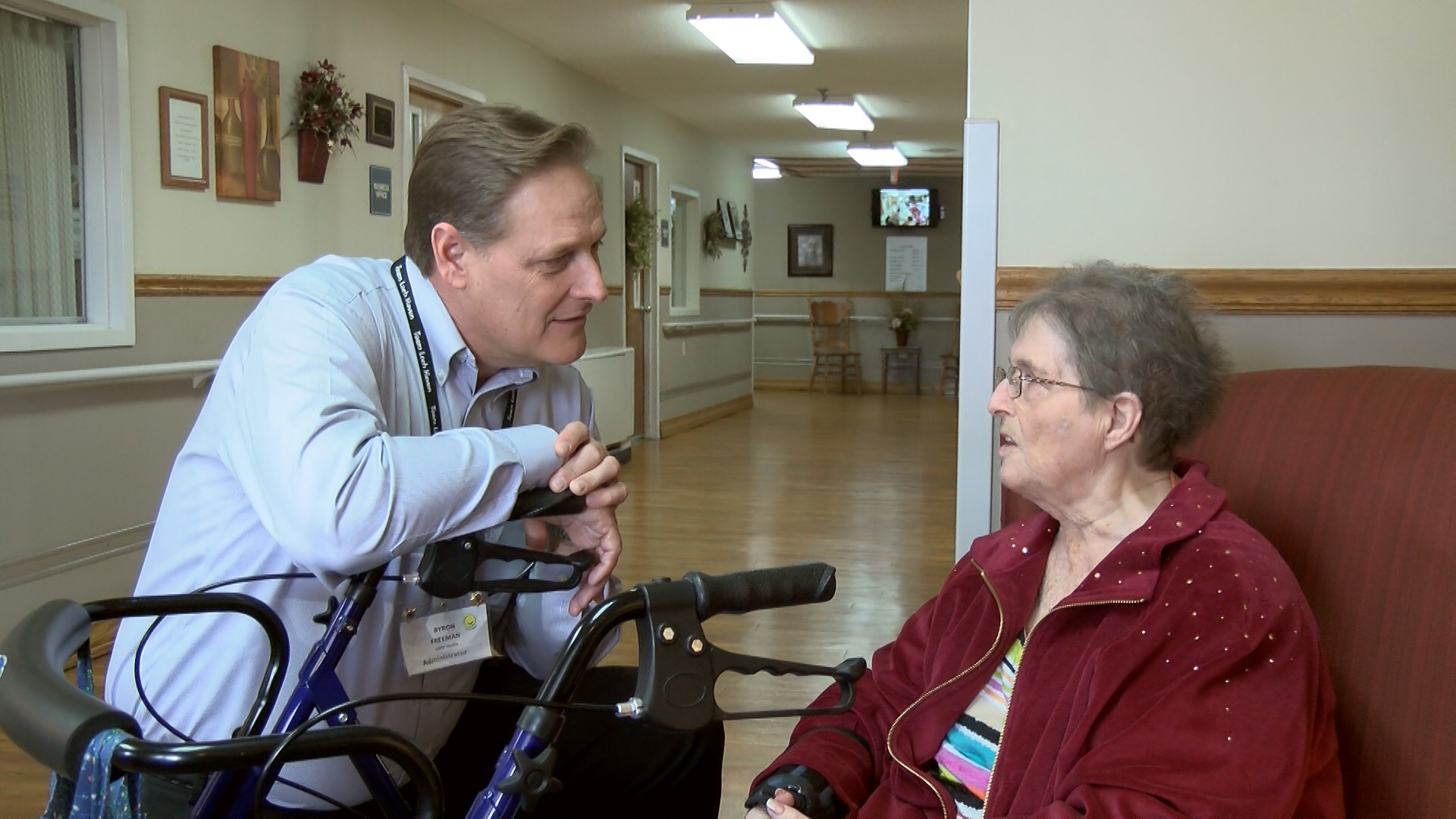 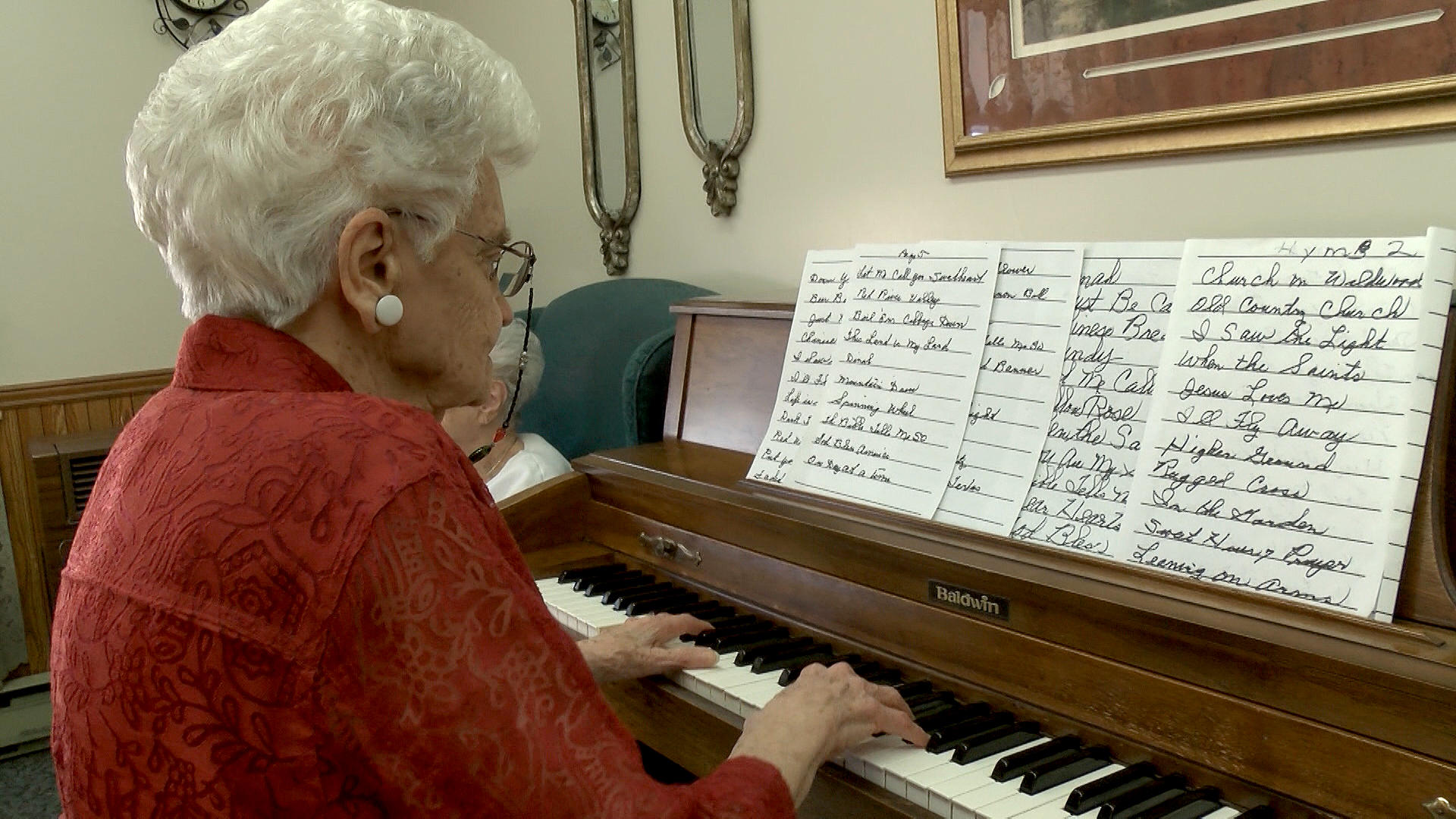 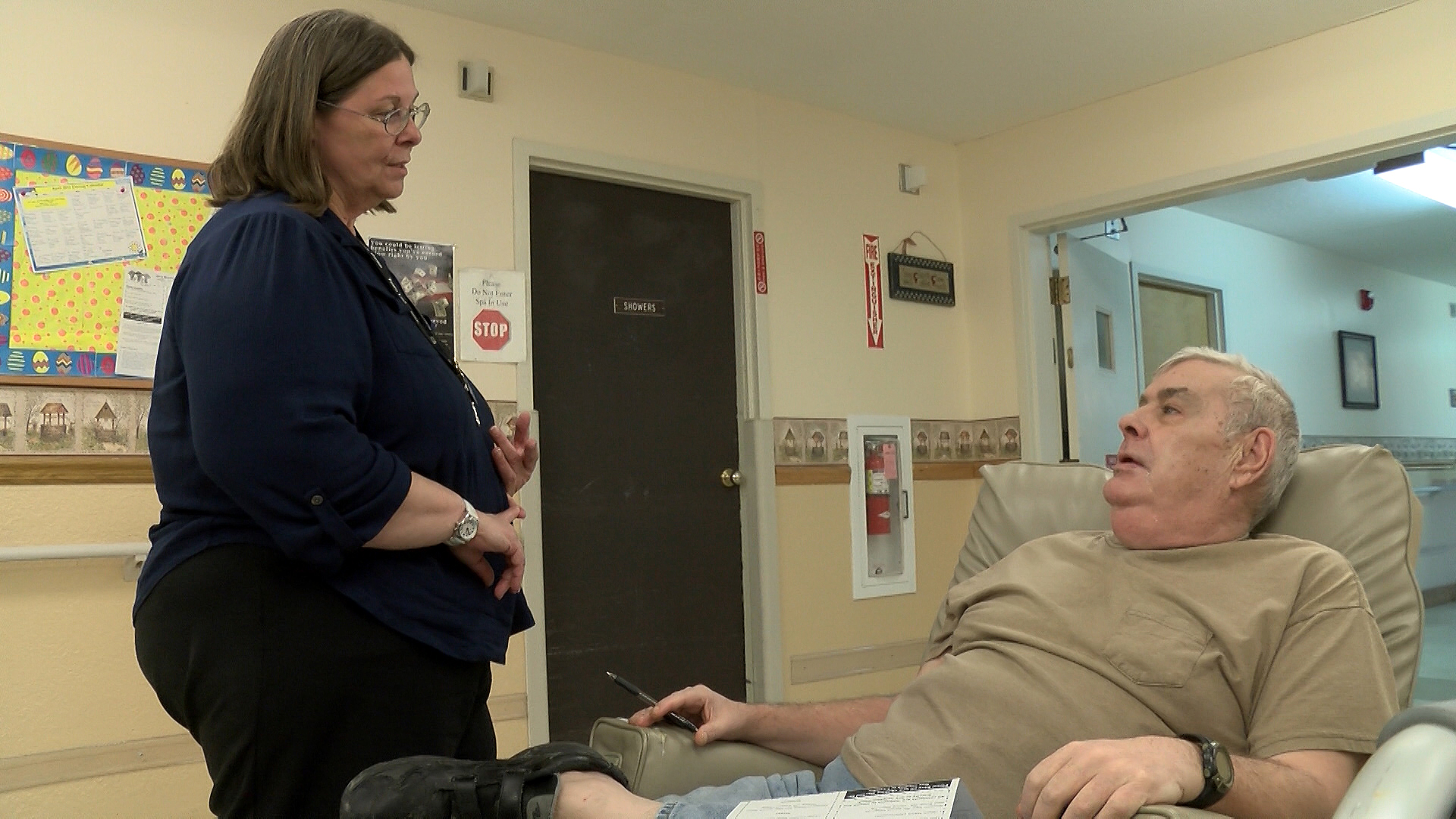 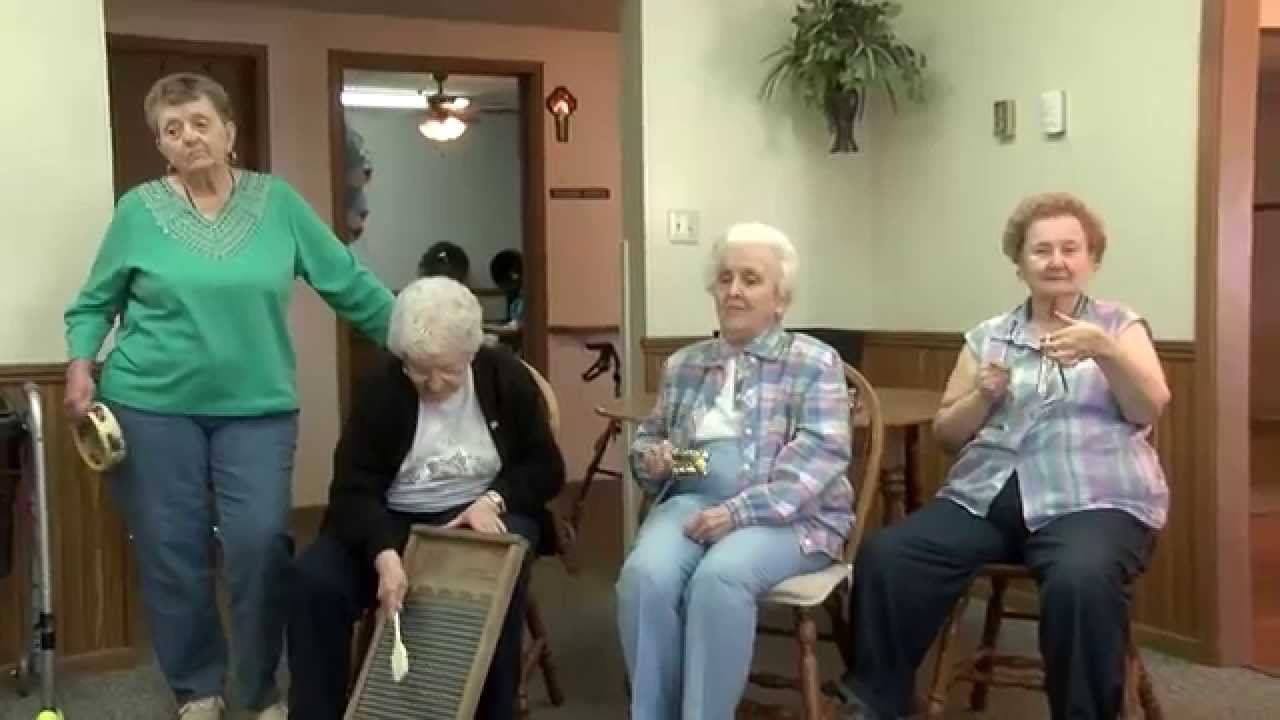 “My life here is great,” she says. “The help is just superb. They will just bend over backwards to do things for you.”

Loch Haven’s clinical, administrative and support staff provide 24-hour care for residents. It’s important that everyone is in tune and keeping tempo.

A strong leadership team can make a huge difference in quality of life for residents in nursing homes and other long-term care facilities, says Shirley Farrah, assistant dean for nursing outreach at the University of Missouri Sinclair School of Nursing.

At Loch Haven, that team includes B.J. Roberts, whose ties to Loch Haven go back more than 30 years, when she started as a nurse’s aide. She later studied to become a registered nurse, and she worked for several years in a kidney dialysis unit before returning to Loch Haven in 1997. Last year she became director of nursing.

“You don’t spend a lot of time in RN school about things like supervising someone else, about communicating with that person, or coaching them on steps you’d like to see them take,” she says.

Adding to the challenge are the changes in long-term care over the last couple decades. Technology is more sophisticated. Regulations and paperwork are often more extensive. Care that once took place in hospitals—such as extended recovery from an operation, illness or injury—now often takes place in nursing homes, so patients in today’s nursing homes are less healthy on average.

Effective leadership in such an environment requires clinical expertise coupled with good communication skills, Farrah said. Long-term care facilities often lose experienced and talented RNs because they aren’t prepared to deal with the challenges they are expected to face.

MU Nursing Outreach, a partnership of the nursing school and MU Extension, helps fill that gap through its Enhanced Leadership Development Academy (ELDA), a seven-month program that combines monthly face-to-face classes with online instruction, mentoring by nursing faculty and networking with other participants. Roberts was in the first ELDA class in 2008. Since then, 250 RNs and administrators from 186 nursing homes have graduated from the program.

“According to the Missouri State Board of Nursing Home Administrators, when someone gets in trouble, it’s usually because of a breakdown in communications,” Farrah said. “You can’t just post a memo or develop new forms. You have to start at the grass-roots level.”

ELDA encourages communication within the leadership team by inviting institutions to enroll nursing home administrators as well as RNs.

Farrah says having administrators participate enriches the experience for all parties. “When you have a good administrator and a good director of nursing, they’re an unstoppable force.”

Several years ago, when he was new at his job, Loch Haven administrator Byron Freeman attended ELDA with Roberts’ predecessor.

Both Roberts and Freeman say the program equipped them with tools to deal with conflict at different levels within the organization.

Freeman emphasizes that the goal is not to avoid conflict, but to manage it productively.

“It’s important to have disagreements,” he says. “I get very uncomfortable if everyone agrees with me. The ship is hard to steer and takes time to change directions. It’s going to be much slower if everyone says, ‘Yes, Byron, that’s the way you should go.’ I have to hear, ‘Have you thought about this viewpoint?’”

“I learned to listen more,” Roberts says. “I’m sure I don’t always get that part right, but I work really hard to hear what other people have to say. I think when our staff feels supported and heard, they’re able to go out and really pay attention to that person who needs help. Hopefully, they know they’ll be listened to and cared about.”

By spreading ELDA over seven months, participants can share their experiences trying to apply what they learned, and talk face to face about what did and did not work—something usually not available either in full-time graduate programs or in one- or two-day workshops.

“You have more opportunity to think about what you’ve heard and try to figure out if that’s something you can use or could possibly work with a little tweaking,” Roberts said. “Then you have an opportunity to go back and ask more questions.”

Farrah says the academy has been proven to increase leadership skills and improve participants’ confidence in their ability to perform as leaders. “Our graduates stay in place longer than average.” Those who have changed jobs were more likely to remain in the field of long-term care. Reduced turnover among leaders is linked to reduced turnover among other staff, which usually translates to better quality of care.

“Resident care improves when a cohesive team is in place, from RN and administrator down to bedside caregivers,” she said.

ELDA is sponsored by the Missouri Department of Health and Senior Services.