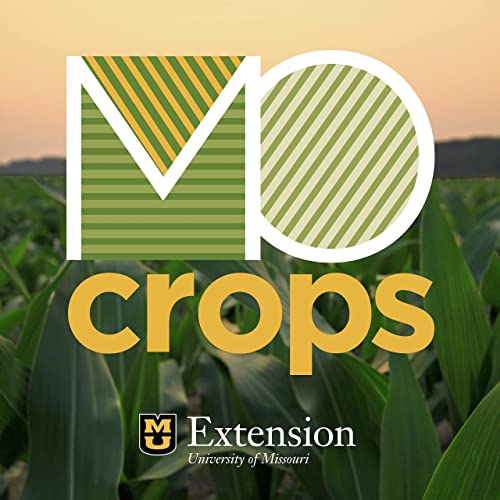 New episodes of “MO Crops” are released every other Thursday of the month on Amazon, Spotify, Apple, Libsyn and Audible. The podcast has been downloaded more than 600 times a month since it launched in early April.

“I think my favorite part about it has been the fact that I have learned something on every episode,” Calhoun said.

“The knowledge in the agriculture community is immense,” Calhoun said. “With this podcast, we are hoping to connect the dots to allow those with that knowledge to share with us and with our audience.”

Calhoun said guests on future episodes will include commodity board members, crop experts from throughout the state. Christopher Daubert, dean of the MU College of Agriculture, Food and Natural Resources, will be the featured guest on the July 14 podcast.

“I look forward to doing it for a long time to come,” Calhoun said.