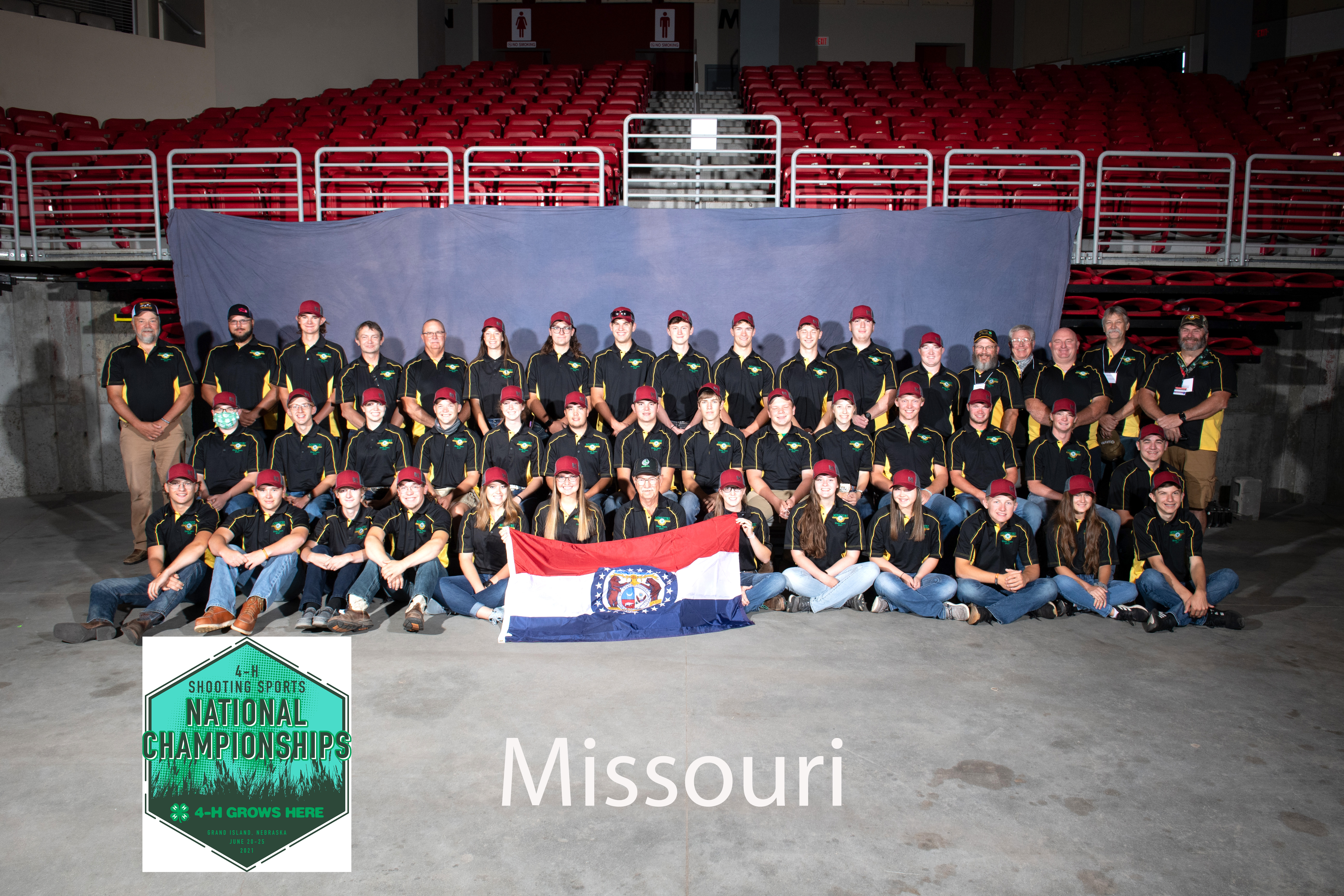 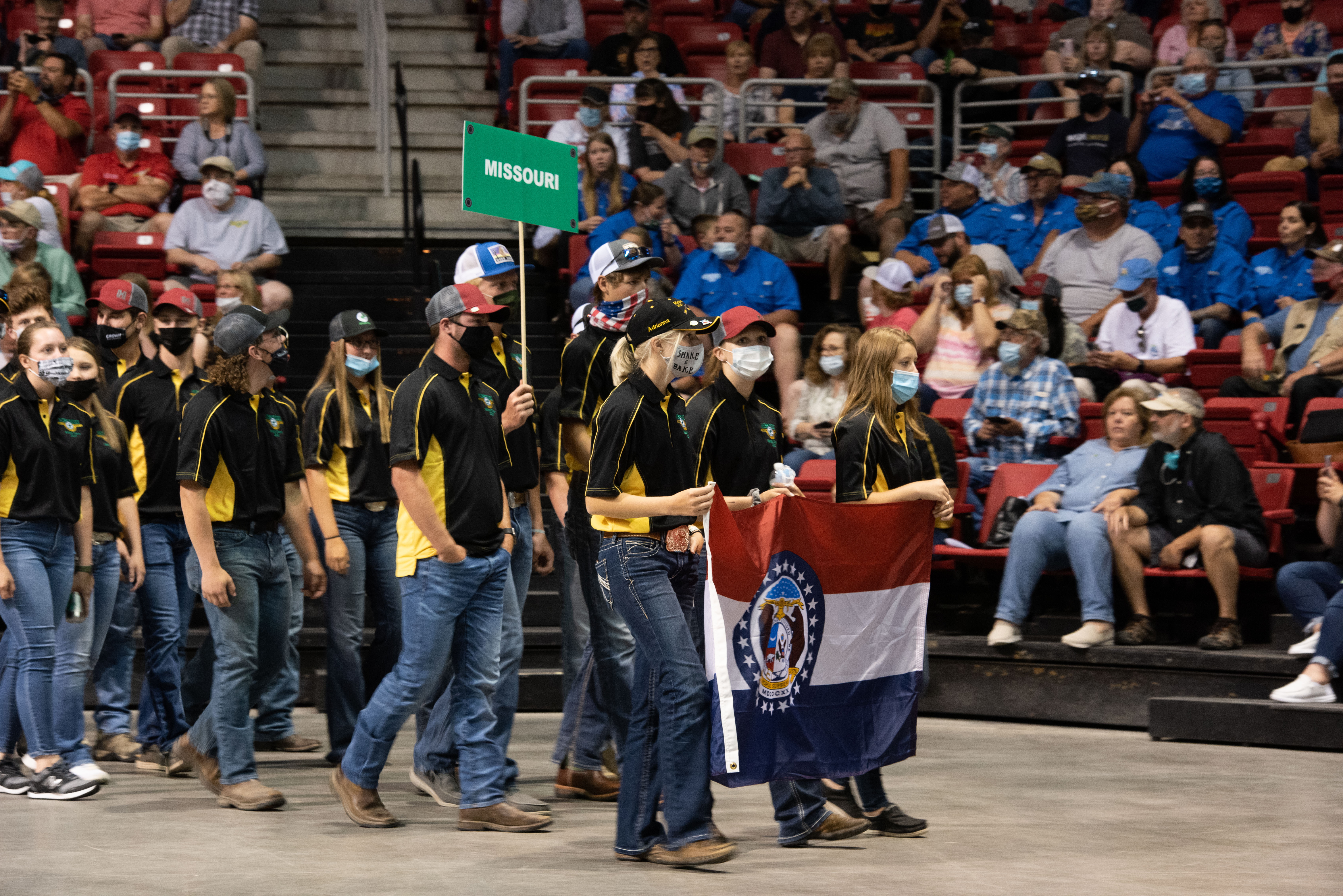 “It is such a privilege for me to be able to work with a group of talented, resilient young adults like these,” Sappington said. “These team members help each other overcome bad days both on and off the range.”

These are future leaders, business owners, farmers, factory workers and maybe even Olympic shooters, he added. “Whatever they choose to do in life, from this point forward they’ll know that with hard work and dedication, they can accomplish almost anything.”

Over three days of competition, Missouri’s nine teams competed in three events within their shooting disciplines, developing a range of skills including leadership, self-discipline and wildlife conservation.

For a full list of results from the 4-H Shooting Sports National Championships, visit https://4h.unl.edu/shooting-sports/national-results-images.

More than 55,000 members strong, Missouri 4-H is an active, dynamic organization of young people who are learning, growing and preparing to be the leaders of today and tomorrow – making a real difference in their community, country and world. 4-H is the youth development program of the University of Missouri and the nation’s Cooperative Extension System. For more information, visit 4h.missouri.edu.