Leadership change in extension and engagement 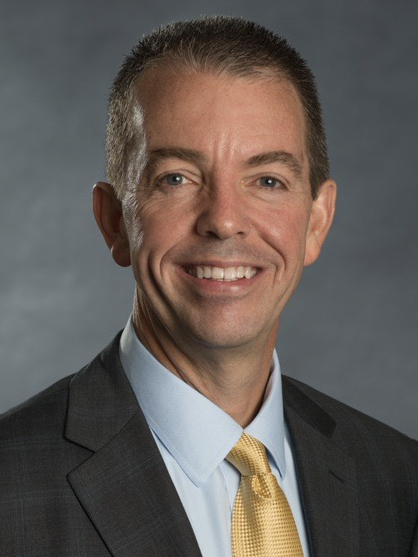 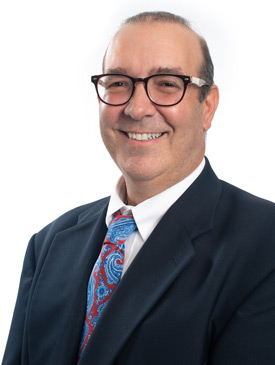 University of Missouri President Mun Choi has announced that Marshall Stewart, chief engagement officer for the UM System and vice chancellor for extension and engagement for MU, is leaving the university to pursue another opportunity as Kansas State University's senior vice president for executive affairs, university engagement and partnerships, and chief of staff, effective Jan. 20, 2023.

“Marshall has set a bold vision and worked diligently to transform our connections with all those we serve across the state,” Choi said. “Marshall joined the University of Missouri during a period of significant challenges. His work in engaging with a broad group of stakeholders across Missouri instilled confidence in our university that resulted in stronger support from the elected officials and Missourians. He has been a strong champion for advancing agriculture, health care, education and economic opportunity throughout the state of Missouri. We’ll continue his legacy of investing in these critical areas.”

A longtime leader with more than 35 years of experience in agriculture education and extension, Stewart joined MU in 2016 as the vice chancellor for extension and engagement. In 2018, Stewart also became chief engagement officer for the University of Missouri System. In his joint role, he has transformed the extension operation through strategic partnerships and stakeholder engagement, legislative relations, listening and learning sessions, the establishment of an Equity, Diversity and Inclusion Council, and a comprehensive renaming and rebranding effort. He also has facilitated critical institutional connections and built an engagement framework that leverages knowledge and expertise across all four UM System universities to maximize the benefit and collective impact for the people of Missouri.

“I have valued Marshall’s relentless dedication to our land-grant mission through his service to our state and to our fellow Missourians,” said University of Missouri Board of Curators Chair Darryl Chatman.

The Office of Extension and Engagement is critical for fulfilling the land-grant mission of the university to meet Missouri’s 21st-century grand challenges and the evolving needs of Missourians. The university continues to invest, along with the state, in agriculture innovation and education for Missouri’s rural communities and the 6.2 million Missourians MU serves across the state. Recent examples include $28.2 million for the East Campus Plant Growth Facility, $25 million for the Veterinary Medical Diagnostic Lab, $700,000 to our statewide broadband initiative and more than a half-million dollars at Extension and Education Centers across the state to provide a renewed focus on demonstration-oriented programming in precision farming techniques.

A university event will take place in January to celebrate Stewart and his accomplishments.