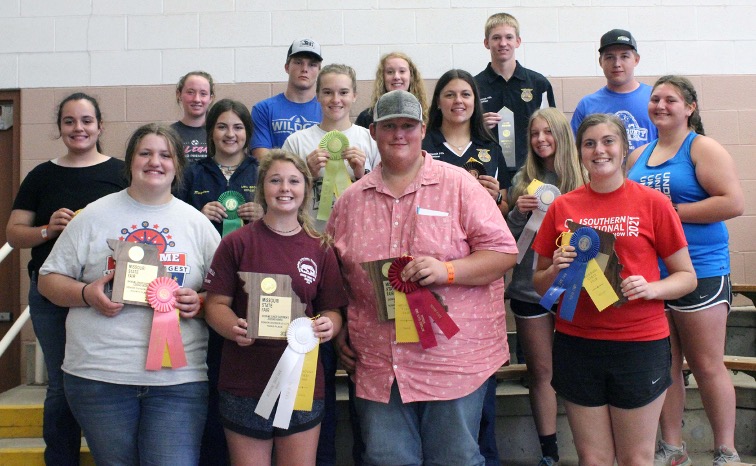 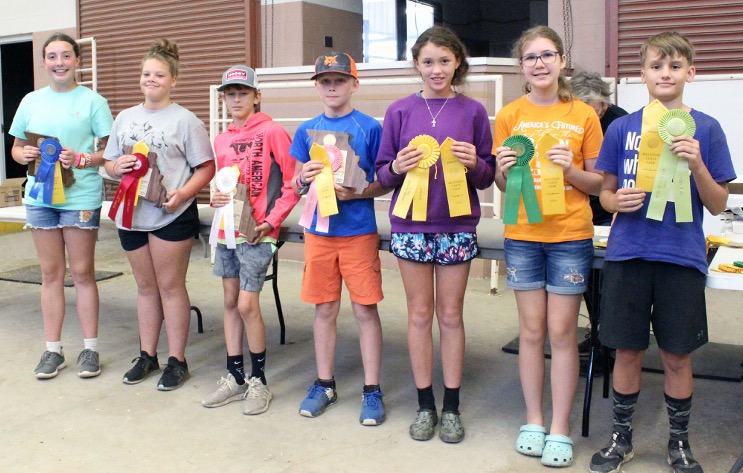 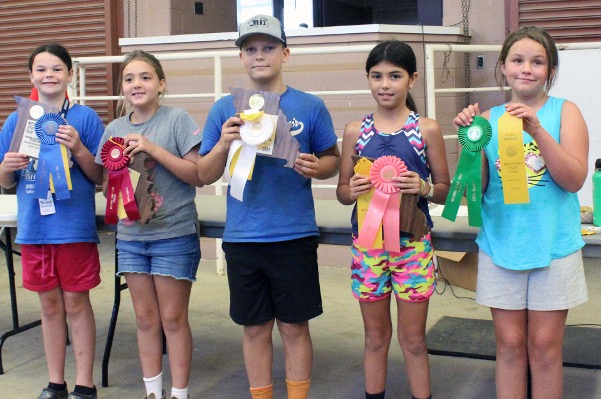 Whitney, daughter of Katie Dixon of Phillipsburg and Brett Yerina, was the top individual in Guernseys, third in Jerseys and third in oral reasons. “Whitney has made major improvements in both her judging and oral reasons over the past couple of years,” Deaver said.

Second high individual was Logan Archer of Falcon. Logan, son of Robert and Jamey Archer, was the top individual in Holsteins, second in Jerseys and second in oral reasons.

Third high individual was Lila Wantland, daughter of Jeff and Leeann Wantland. Lila, of Niangua, was top individual in Ayrshires, Jerseys and oral reasons and second in Holsteins.

Rounding out the top five were Molly Archer in fourth and Libby Shaver in fifth. Molly, daughter of Robert and Jamey Archer of Falcon, was third in Guernseys. Libby, daughter of Shane and Denise Shaver of Grovespring, was second in Ayrshires and third in Holsteins.

Topping the intermediate division was Sophia Geppert of Kingdom City, who placed third in Ayrshires. Second high intermediate was Sammi Justice of Clever. In third was Tyson Droste of Lancaster. Fourth high intermediate was Colton Nisbett of Lebanon, who was the top individual in Brown Swiss. Rounding out the top five was Raylee Couch of Verona.

In the junior division, the top individual was Harper VanZyverden of Marshfield. Second high junior was Emma Coleman of Grant City. Third high in the junior division was David Melzer of Harrisonville. Rounding out the top five were Ellery Couch of Verona and Diesel Dixon of Conway.

Plans are in place for a Missouri 4-H Dairy Judging Team to compete at the North American International Livestock Exposition in Louisville, Kentucky, in November.

As America’s largest youth development organization, 4-H offers youths, families, and adult volunteers of all ages many ways to engage, grow and serve through clubs, camps, contests, conferences, special interest groups, in-school and after-school programs, and more. It’s about young people from both rural and urban areas making new friends and memories while preparing to be future leaders. For more information, visit 4h.missouri.edu.