His time to lead 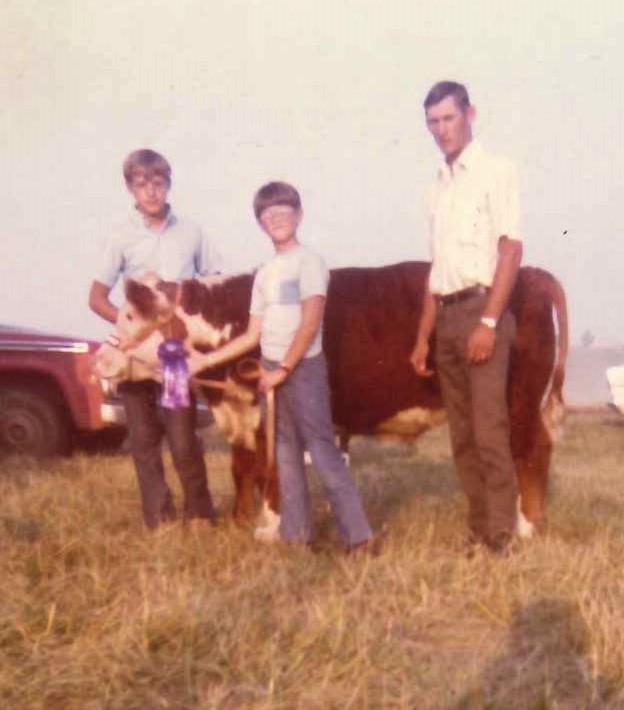 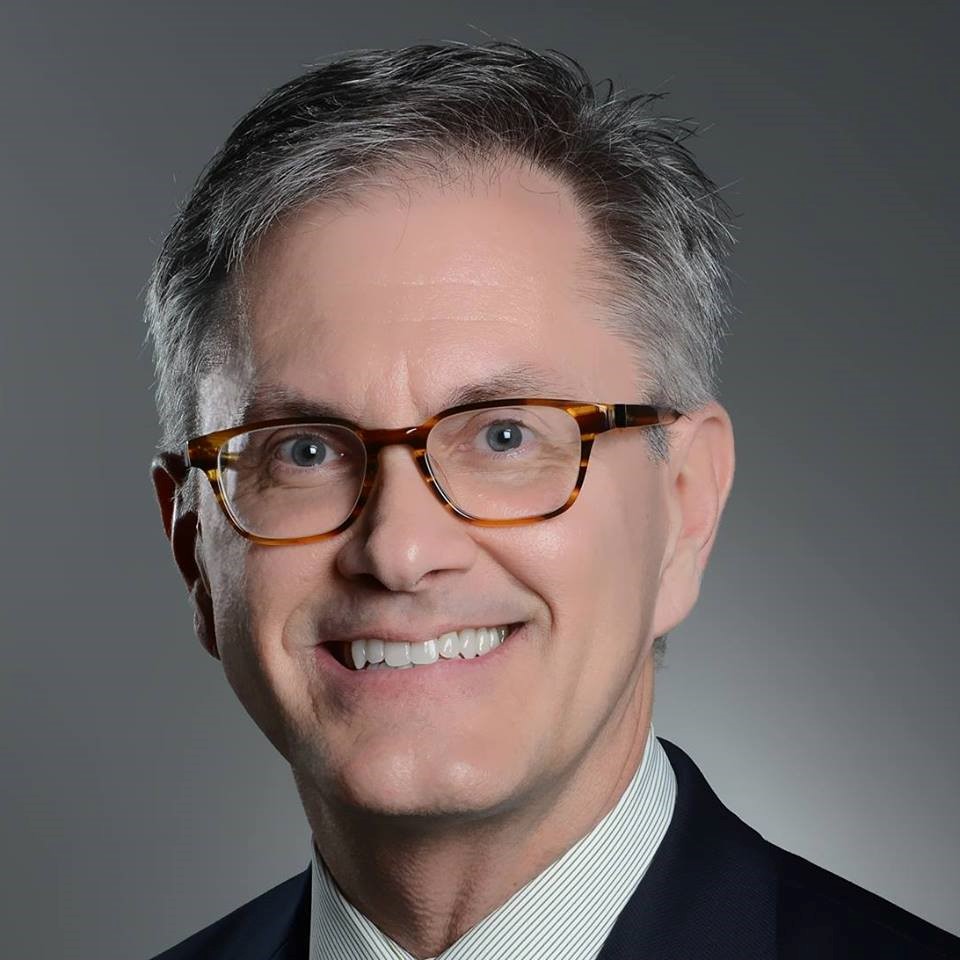 Growing up in Cooper County, Kateman was a member of the Willing Workers 4-H Club in Blackwater, Missouri. He now serves as assistant vice chancellor for constituent units at Mizzou Advancement.

Kateman was involved in many projects, including woodworking, cooking, photography, beef and swine. He was also a winner of the Key Award, one of 4-H’s highest honors, recognizing significant leadership at the club, community or state level. “The Key Award really was this way to acknowledge the cumulative experiences and successes that I had during the 10 or 11 years I was an active 4-H’er,” he said.

He says engaging in this formative leadership development program prepared him to have an active college experience because the foundation had already been built.

“So I think those values and those lessons learned at that age stick with me on a daily basis, but they sort of propelled me forward,” he said.

At Mizzou Advancement, Kateman works with eight different colleges and units on campus to align them with MU’s priorities and remove any barriers to being successful fundraisers. As the Our Time to Lead campaign came to a close, those units had a team goal of raising $601 million. As of May 31, they raised $634 million.

“4-H is really where I had the opportunity to first develop my leadership skills,” Kateman said.

One of his favorite memories is showing his calf at the Cooper County Fair for the first time. “His name was Boots,” he said, “and Boots won in his first class.”

He then won in his second class and, ultimately, Boots won Reserve Grand Champion Steer at the Cooper County Fair. “I was so excited, but nobody told me I was going to have to sell my calf, so it was devastating to me,” he said.

“But there was a great lesson learned that day: That no matter how tired you get, you've got to keep pushing through, and then when you succeed, sometimes there are things beyond your control that challenge you.”

Kateman says the question he’d ask 4-H’ers today is how they will pledge to their career, their community, their country and to the world.