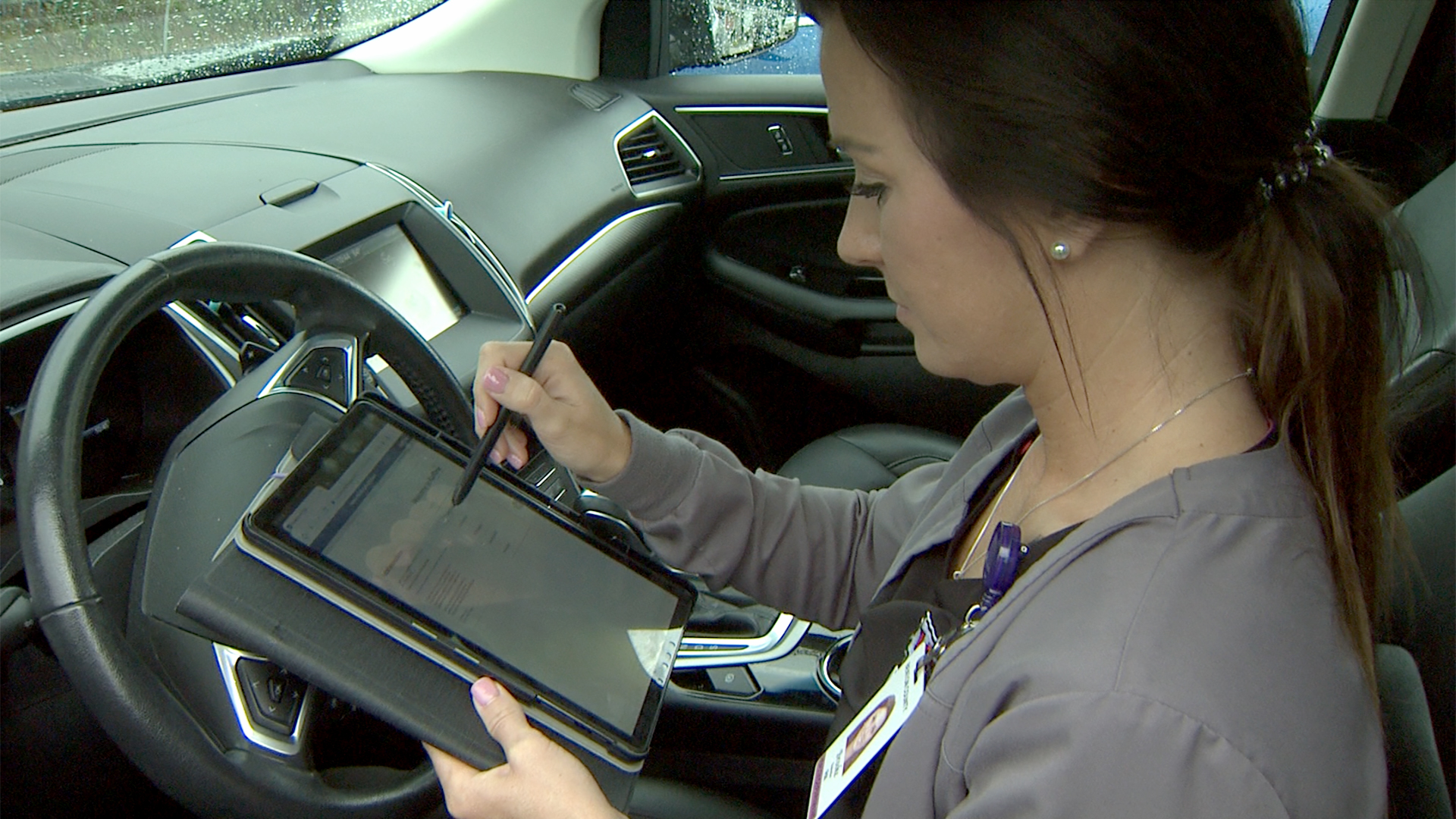 COLUMBIA, Mo. – Adoption of broadband has the potential to boost a community’s economic growth and quality of life. But in much of Missouri, especially rural areas, the high-bandwidth wirelines to connect households and businesses don’t exist.

Helping more Missouri communities become digitally connected was the topic of a recent webinar by the University of Missouri System Broadband Initiative team.

MU Extension field faculty will work with stakeholder groups in selected communities this fall to facilitate their progress through an online course based on the guide. Community-based extension faculty will be able to connect stakeholders to outside resources and expertise. The process outlined in the guide culminates in a written proposal to expand broadband access through public-private partnerships.

Participant groups haven’t been identified yet, but they could range from entire counties to unincorporated communities, said Marc McCarty, adjunct professor of law at the University of Missouri-Kansas City and broadband initiative team member.

A community-driven process is essential, says Alan Spell, assistant extension professor in agricultural and applied economics. Even with significant public financing, internet service providers won’t extend the physical infrastructure to unserved communities if they don’t think they will have the customers to make it profitable.

“There are a lot of moving parts that have to come together,” Spell says.

Increasing broadband adoption in the county by 20 percentage points could boost annual growth of GDP (gross domestic product) by 64% over 2014-2019 levels, representing a $23 million gain over 10 years, Spell said.

McCarty noted during the webinar that these economic benefits won’t materialize if people only use broadband to  stream movies and play online games.

Of course, there’s nothing wrong with using broadband for movies and games, Spell says, and access to broadband-based entertainment can make a community more attractive. But gains in job growth, income and GDP come through applications like telemedicine and expanded opportunities related to education, employment and business, he said. Most of those benefits will emerge gradually, though building the physical infrastructure will produce immediate temporary gains in construction jobs and related economic activity.

The Exceed team has also released “Broadband Technologies: A Primer on Access and Solutions,” an eight-page nontechnical overview aimed at community stakeholders.

Health care professionals working in rural areas, such as this Benton County nurse, sometimes resort to driving within range of cell towers or connecting to public Wi-Fi networks to communicate with physicians or upload patient data. MU Extension file pho

Health care professionals working in rural areas, such as this Benton County nurse, sometimes resort to driving within range of cell towers or connecting to public Wi-Fi networks to communicate with physicians or upload patient data. MU Extension file pho