Hay from out of state may harbor red imported fire ants 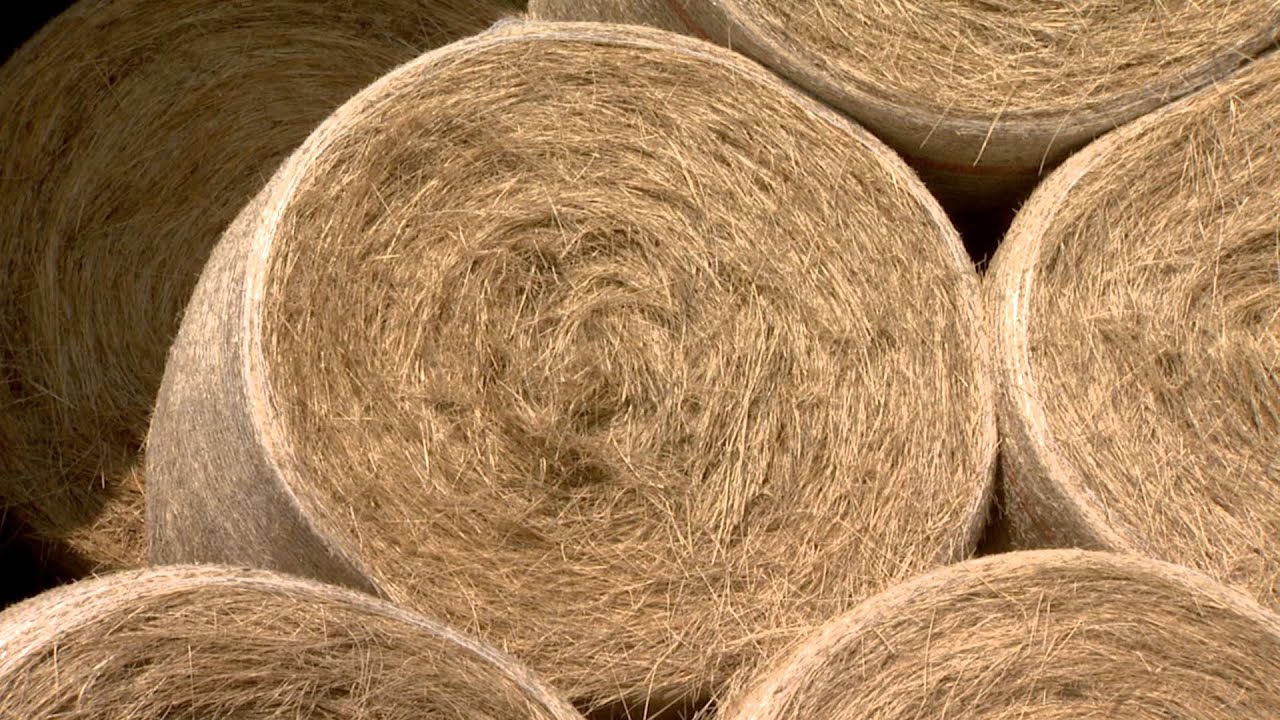 COLUMBIA, Mo. – If you buy hay from some parts of the southern U.S., you might get stung—not just once but many times—by red imported fire ants.

An Ozark County farmer recently learned that lesson the hard way while unloading hay he’d bought from a farmer in Florida. Unlike most ants, which usually flee when disturbed, these bugs went on the attack.

Drought has left many Missouri cattle producers short on feed and forage, prompting some to buy hay from out of state, including from sellers in Florida and other southern states that are home to burgeoning populations of red imported fire ants.

An aggressive, stinging insect native to South America, the red imported fire ant (RIFA) is a significant pest throughout much of the southern U.S., infesting several hundred million acres in more than a dozen states, according to the USDA’s Animal and Plant Health Inspection Service (APHIS).

The ants can spread to new locations as stowaways in bales of hay, nursery stock and other products that contain or have been in contact with soil, said Richard Houseman, University of Missouri Extension state entomologist.

Under USDA regulations, hay in areas with established RIFA populations must be inspected and certified before being shipped out of a quarantine zone.

But many hay buyers are unaware of the risk and do not realize that a seller may have skirted federal regulations, said Stacy Hambelton, MU Extension agriculture business specialist in Ozark County.

“I don’t think this is an isolated case,” he said. “There are literally hundreds of truckloads coming in with the possibility of fire ants.”

“Farmers should consider purchasing hay from northern parts of the country where fire ants don’t exist,” Houseman said. If that’s not possible, then make sure the hay has the required certificate from APHIS indicating that it has been inspected. As a further precaution, inspect the hay yourself upon arrival.

“People should treat all hay as if it’s at risk and take the highest possible precautions,” he said. “This is a real risk and they need to be vigilant about inspecting that hay.”

This isn’t the first time these ants have showed up in the Show-Me State. In 2009, red imported fire ants went undiscovered long enough to build their distinctive mounds on a residential property in the town of Kennett in the Missouri Bootheel.

As far as anyone knows, however, there are no established populations of red imported fire ants in Missouri. But the recent high traffic in out-of-state hay dramatically increases the odds that some ants will escape notice long enough to become established in parts of southern Missouri, where winters may be mild enough for colonies to survive year-round.

An established colony will eventually produce winged ants called alates, some of which may start new colonies up to a quarter-mile away. Once red imported fire ants start producing daughter colonies, they can be very difficult to eradicate.

While painful, attacks by red imported fire ants are rarely fatal to people or livestock, but the ants still pose a serious economic and ecological threat. They can damage soybeans and other crops, and their mounds may disrupt farm operations and damage equipment. Red imported fire ants disrupt natural ecosystems by displacing beneficial native insects and killing small mammals, reptiles and ground-nesting birds, Houseman said.

“They have a major impact in residential areas,” he added. “They produce unsightly mounds, enter residential structures and deliver a potent sting when they are threatened or disturbed.”

Worker ants out foraging for food will typically respond to threats by attacking en masse, latching on to victims with their mandibles, then maneuvering their abdomens into place to deliver repeated jabs with their venom-filled stingers. Their unusual alkaloid venom produces an acute burning sensation—hence the name “fire ant”—followed by the formation of itchy or painful white pustules that may take days to disappear.

The ants also have a mysterious attraction to electrical equipment, he said. They will nest in circuit breakers, air conditioners and similar items. They have shorted out traffic signals and disrupted power in buildings. According to a study at Texas Tech University, fire ant damage to electrical and communications equipment in that state totals hundreds of millions of dollars annually.

Houseman urges those who suspect the presence of red imported fire ants to contact their local MU Extension center and the Missouri Department of Agriculture.

You can find out if a particular location is under quarantine through the APHIS website by viewing a quarantine map or entering a ZIP code at aphis.usda.gov/aphis/ourfocus/planthealth/plant-pest-and-disease-programs. The site contains extensive information about imported fire ants, including guidelines for producers and purchasers of baled hay.

APHIS has also released a two-page advisory for producers, sellers and buyers of baled hay, which can be downloaded at aphis.usda.gov/aphis/banner/help.