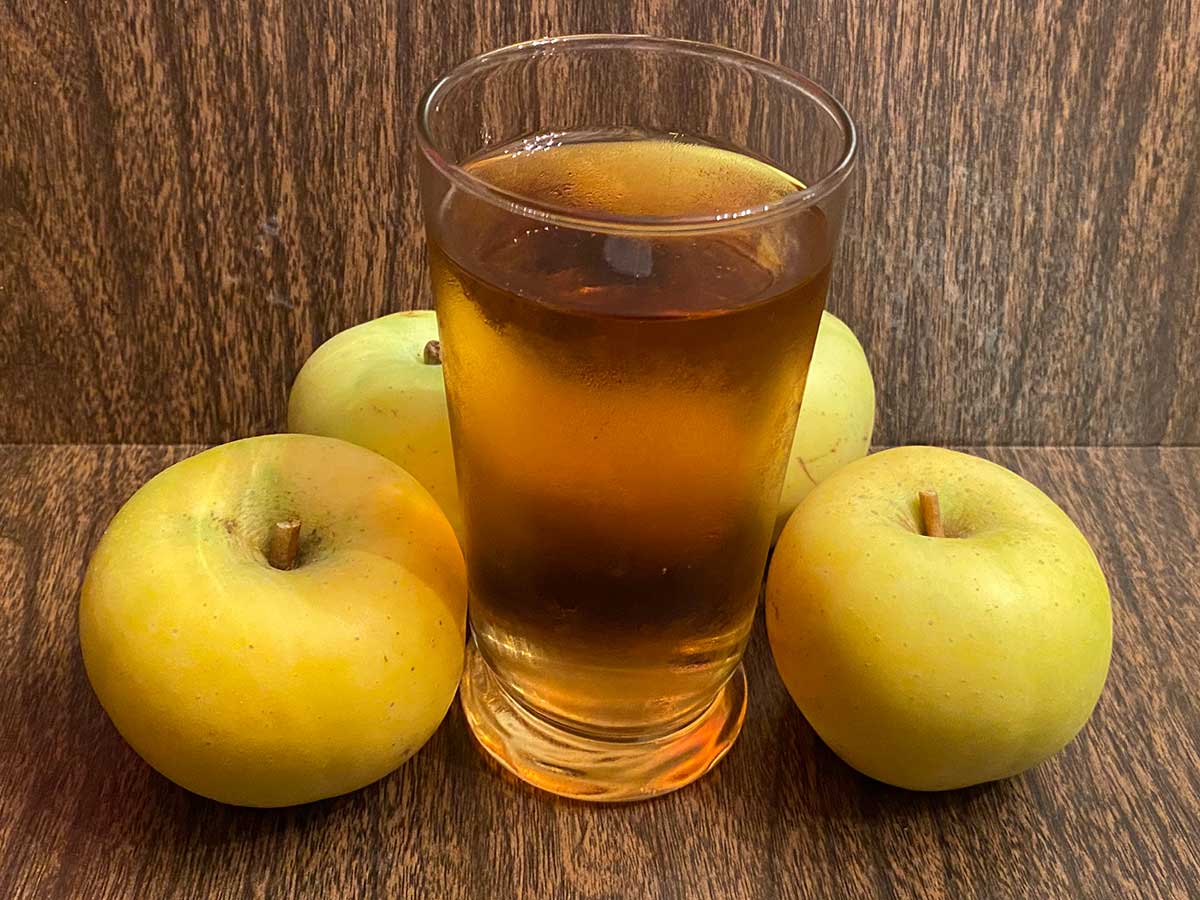 COLUMBIA, Mo. – Fermented apple juice, known as hard cider, is growing more popular in Missouri. “Several breweries and wineries in the state have ramped up production to satisfy the demand,” said Michele Warmund, a University of Missouri Extension horticulturist.

Missouri apple producers see this resurgence as an opportunity to bolster sales of conventional apple cultivars and are also planting high-tannin cider cultivars, she said.

Most cider made in the U.S. is composed of a base juice using common, fresh dessert-type apples. Producers often use additional juice from classic high-tannin cultivars or other additions to improve aroma, taste and mouth feel. Traditionally, high-tannin cider apples are known as “spitters” due to their astringency and bitterness.

“Many hard cider apple cultivars grown in North America were imported from Europe and are not as well-adapted to conditions in Missouri,” Warmund said.

Meanwhile, researchers are hard at work to rediscover classic cider apple cultivars and breed new ones well-suited for local growing conditions, she said.

In the early 1600s, cider was the most common beverage in Colonial America. Colonists planted apple orchards and preserved their harvest by fermenting the juice. Apple vinegar was also used for pickling to preserve vegetables through long, harsh winters. When hard cider was plentiful, colonists used it to barter for goods and pay bills in the absence of hard currency. Taxes and wages were also paid in cider.

Many of the Founding Fathers were prominent hard cider enthusiasts, Warmund said. Before George Washington’s 1758 election to Virginia’s House of Burgesses, he served 144 gallons of hard cider and other beverages to entice voters to cast their ballots for him. John Adams was known to imbibe an invigorating tankard of hard cider each morning. Thomas Jefferson regularly drank cider made from Hewe’s Crab or Taliaferro apples harvested at Monticello. During his 1840 presidential run, William Henry Harrison generously dispensed hard cider at his raucous campaign rallies.

In the early 1800s, Americans drank an average of 15 gallons of hard cider annually. Cider consumption began to decline by the late 1800s as many rural Americans abandoned their farms with orchards and moved to cities, where cider was usurped by beer. However, the most devasting blow to the hard cider industry came in 1919 with the enactment of Prohibition.

Hard cider has enjoyed a resurgence in recent years. From 2001 to 2016, production in the U.S. increased annually by 27.3%. Hard cider is now estimated to be a $1.5 billion industry, with 910 cider producers in the U.S. as of 2020. “Interest in heritage fruit-based beverages has contributed to increased consumption of hard cider,” Warmund said.