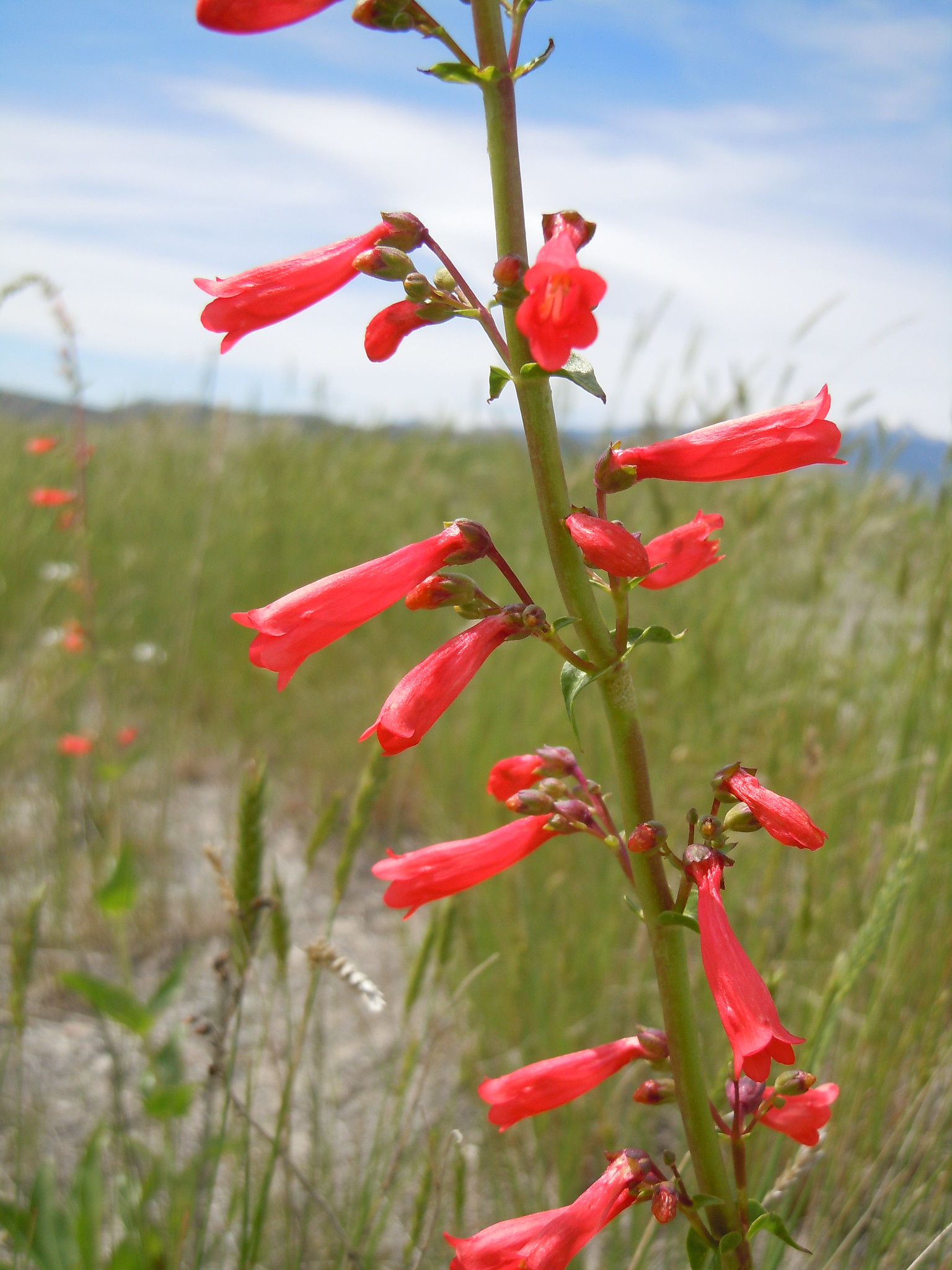 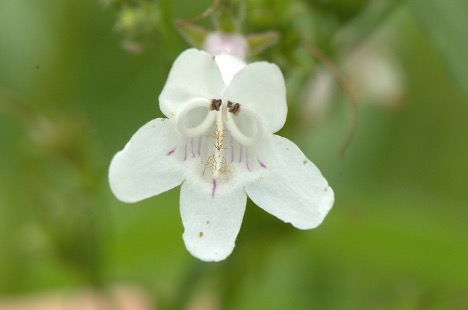 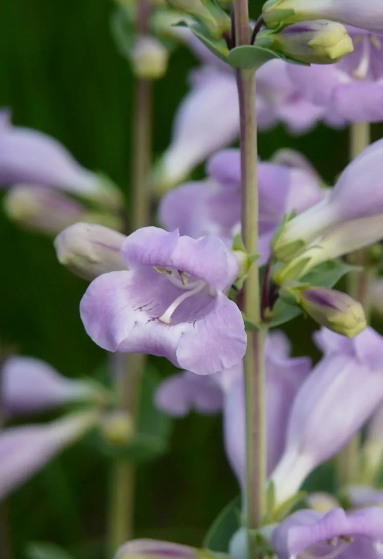 COLUMBIA, Mo. – Flowering stems of firecracker penstemon pop with color and add a burst of red flowers to landscapes in summer.

Firecracker penstemon (Penstemon eatonii) is just one of about 270 species of penstemon, also known as beardtongue. “Its showy stamens protrude from the flower and resemble a hairy tongue,” says Michele Warmund, University of Missouri Extension horticulturist.

Firecracker penstemon’s brilliant, red tubular flowers bloom on long stalks and attract hummingbirds. It is native to arid regions of the western United States at elevations of 3,000-11,000 feet, but it adapts to other sites. In Missouri, penstemons grow best in full sun and well-drained soils, especially soils with low fertility. When flowering, plants grow about 3 feet high.

Firecracker penstemon plants may be hard to find, but seeds are available online, Warmund says. “They need a cold-moist period of stratification for seed germination,” she says. To stratify, plant seeds outdoors in the fall at a shallow depth or sow them in a container indoors on top of potting mix and cover them with 1/8 inch of the mix. Water the potting mix lightly and place containers in a refrigerator for about 112 days. After this time, remove the container from cold storage and place it in a warm area for germination.

Transplant small seedlings to individual pots. After the danger of frost passes (around May 10 in Missouri), place planted containers outdoors or in a flower bed, rock garden or xeriscape (an area that requires little irrigation). Take care to maintain low fertility, water infrequently and remove spent flower stalks for reblooming. When plants become crowded, divide them in spring or fall.

Penstemon plants are generally pest free but can develop root rot if overwatered or planted in poorly drained soils. Taller-growing species, such as P. digitalis and P. grandiflorus, occasionally fall over from root lodging when exposed to strong winds and heavy rainfall.

An individual white flower displaying its beard-tongue on a Penstemon digitalis plant.