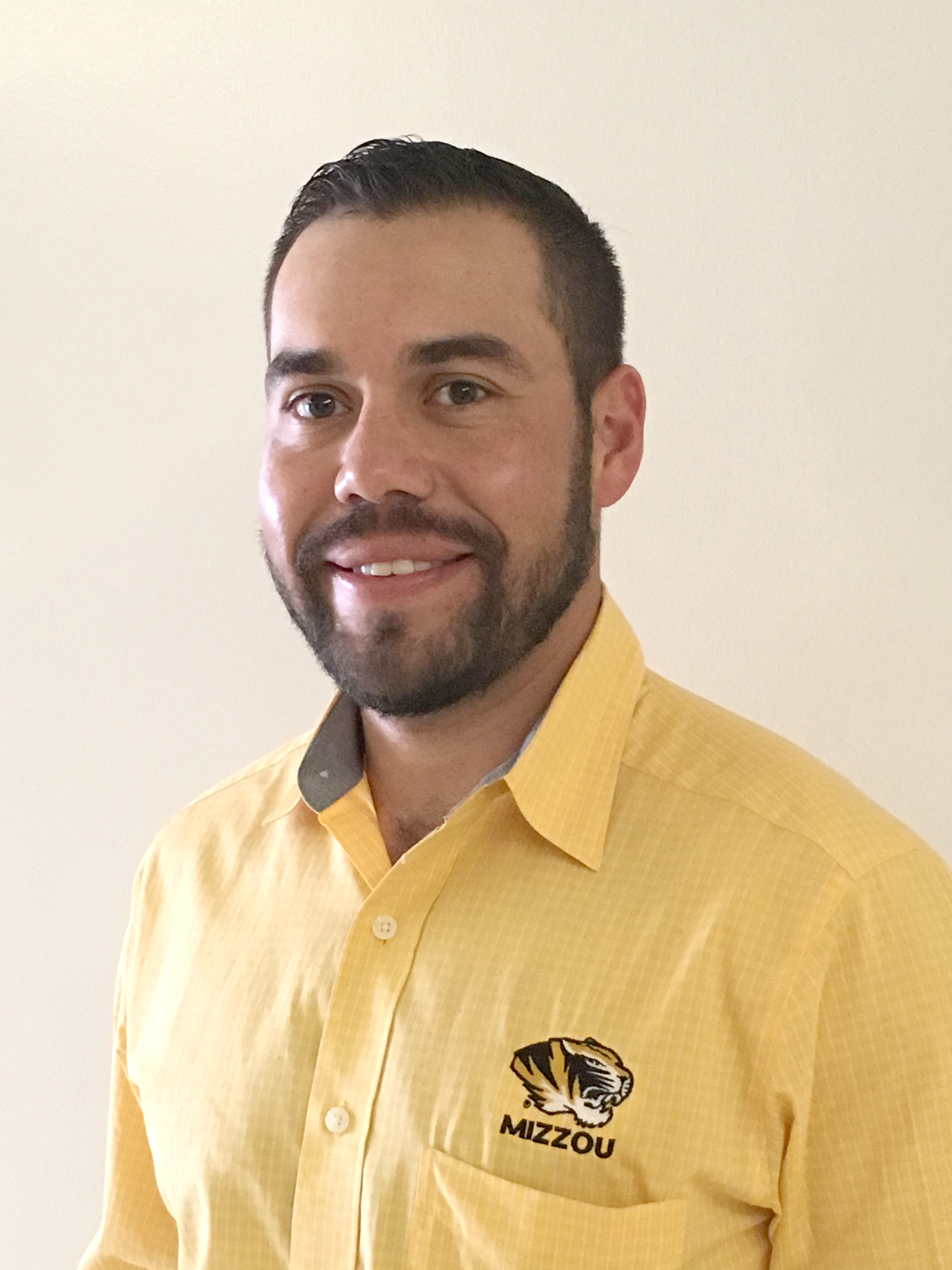 He came to Mizzou for “its desire to innovate and be leaders in the next generation of beef producers.” He will work with specialists on beef cattle nutrition. He plans to meet beef farmers and leaders across the state.

A native of Santa Rosa, N.M., Bailey grew up about 7 miles from where his great-great-grandfather homesteaded. The family ranched on 65,000 acres that get 12 inches of rain per year. Cows graze 365 days, and each cow needs 55 acres.

His father recently retired as foreman of Singleton Ranches, one of the country’s top ranches in size and cows. It covers more than a million acres in New Mexico and California.

Before 2000, his grandfather was Singleton’s general manager.

“I don’t know anything but agriculture and beef cattle,” Bailey said.

He received a bachelor’s in animal science from West Texas A&M in 2007. We went to graduate school at Kansas State University, where he was named Larry H. Corah Outstanding Ph.D. student in 2013. His emphasis was beef cattle nutrition.

After earning his doctorate, Bailey returned to his alma mater, joining the West Texas A&M Department of Agricultural Sciences in 2013 as Endowed Chair of Cow-Calf Nutrition.

He belongs to the American Society of Animal Science and the National Cattlemen’s Beef Association.

At Mizzou, Bailey intends to research strategies to reduce input costs for cow-calf operations through improved grazing management and use of purchased and raised feedstuffs.

In his spare time, Bailey trains quarter horses and plays golf. He plans to be an ardent supporter of Mizzou football and basketball.

He lives in Columbia with two horses, a stock dog and a companion dog.