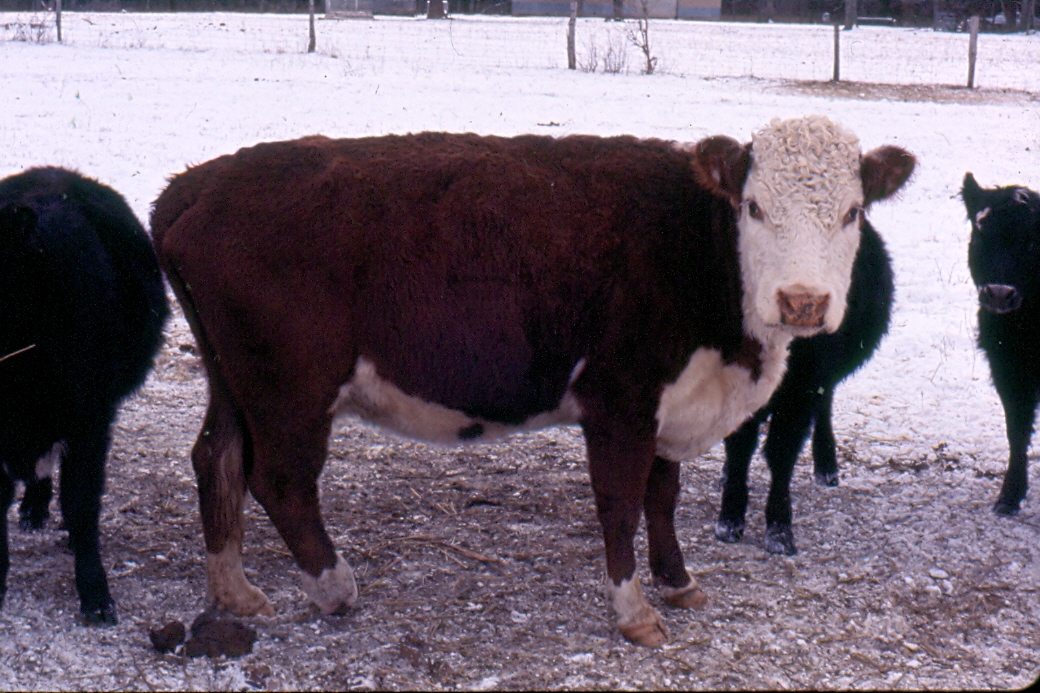 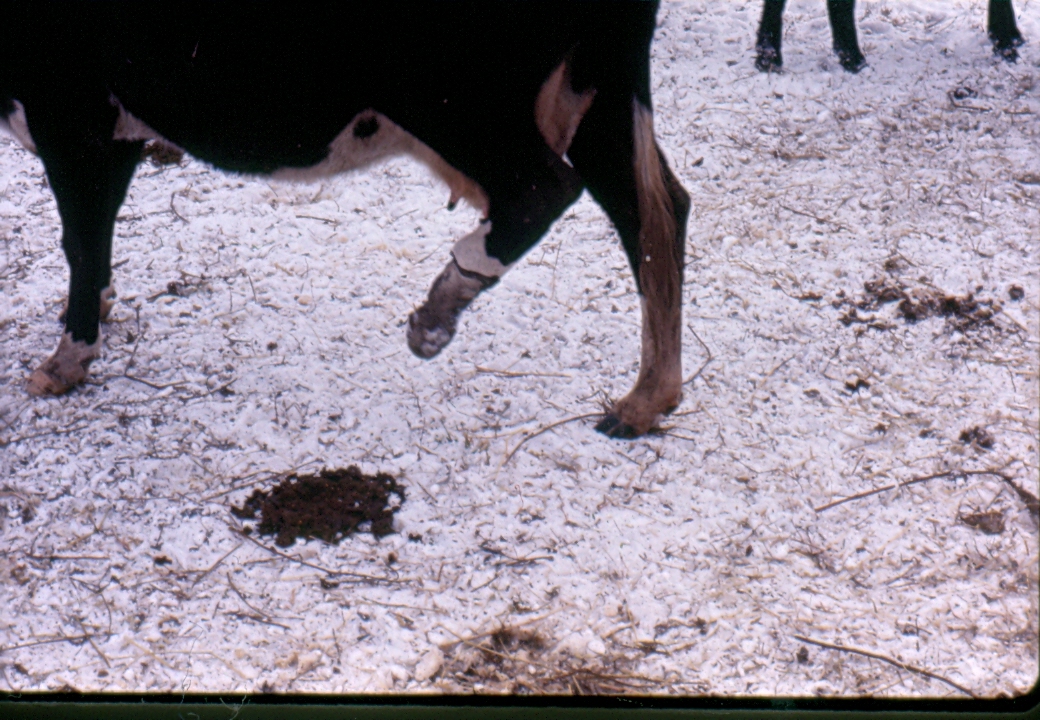 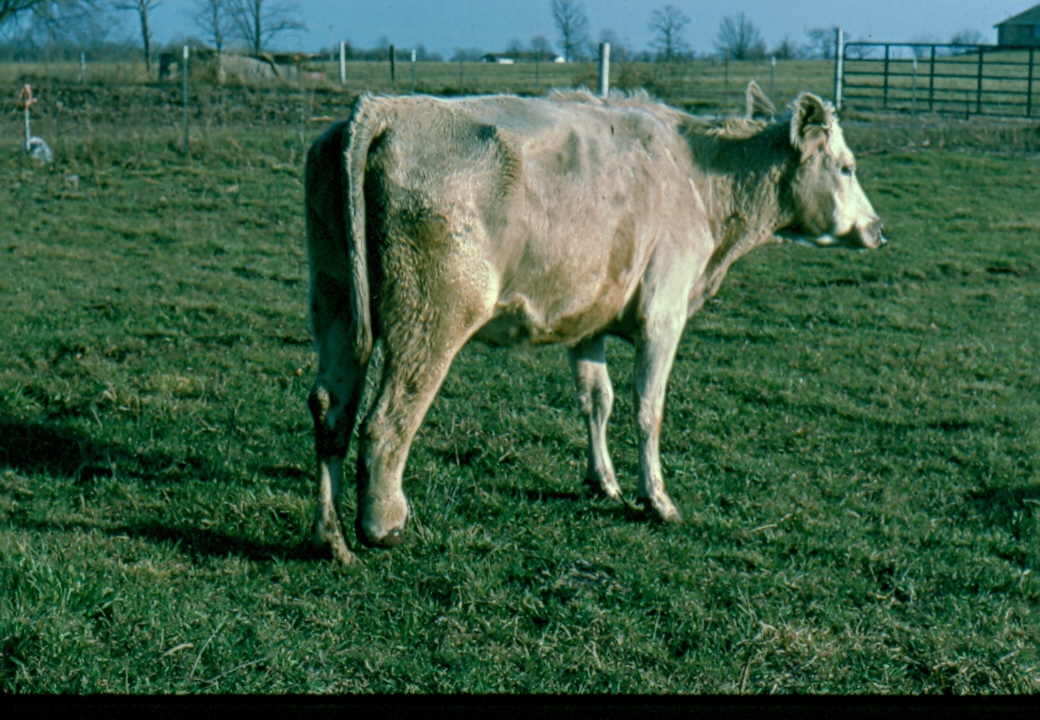 Mt. Vernon, MO –  Historically, fescue foot problems are noticed following Thanksgiving.  About that same time, we have the first blast of cold air hit with temperatures dipping into the teens.  Fescue foot results from cattle grazing fescue that contains toxins like ergovaline which causes vasoconstriction at the extremities.  The reduced blood flow combined with the cold weather is a recipe for fescue foot.

The reduction in blood flow to the rear legs and tail results in lameness and possibly the loss of hooves and the tail switch.  The loss of the switch from the tail may not have much economic loss except in reduced fly control in the summer but losing one or both rear hooves is tragic.  Luckily, fescue foot won’t strike every animal in the herd.  Seldom are more than 20 to 25% affected.  Another likely contributor to fescue foot is abundant fall growth in a stockpiling system.  Since stockpiling was minimal in 2020 it may reduce the risk of fescue foot on many farms.

Close observation is important if your cattle are grazing an old Kentucky 31 fescue stand.  Observe them early in the morning as they’re just getting up and moving around.  Affected animals will be reluctant to move and when they move it will be very cautiously.  They may stop and flip a rear leg, comparable to what you might do after sitting with your legs crossed.  Some cows may reach around and lick an affected lower leg.  There usually is swelling in the area just above the hoof.

When farmers notice limping in their cattle, they might suspect foot rot and may treat them with antibiotics.  Unfortunately, antibiotics won’t cure or prevent fescue foot.  Removing the lame animals from the pasture where the lameness began is the first thing to do.  Put them in a small pasture or lot where you can observe them easily.  Feed them a concentrate feed and even give them some alfalfa or clover hay along with grass hay.

In advanced cases, a break in the skin around the area above the hoof may occur.  Unfortunately, it may be too late to salvage that animal.

I’ve kept tract of preventive measures to remedy fescue problems and I’ve heard from farmers, veterinarians, feed salesmen, University researchers, extension co-workers, breed association people and others.  As of December, 2020, I have 129 solutions to fescue toxicosis issues.  A few of the suggestions may have merit but most do not.  Diluting the animal’s diet with non-toxin bearing forages or concentrate feeds do help reduce the negative cattle problems such as failure to shed hair, heat stress, reduced reproduction rate, slow growth rate and reduced milk production.  Research evidence supports that animal genetic differences to the toxins do exist so pay close attention to animal performance on your Kentucky 31 fescue pastures.

If you should have cattle develop true fescue foot, I’d appreciate knowing about it.  You may phone 417-466-3102 or email me at [email protected]