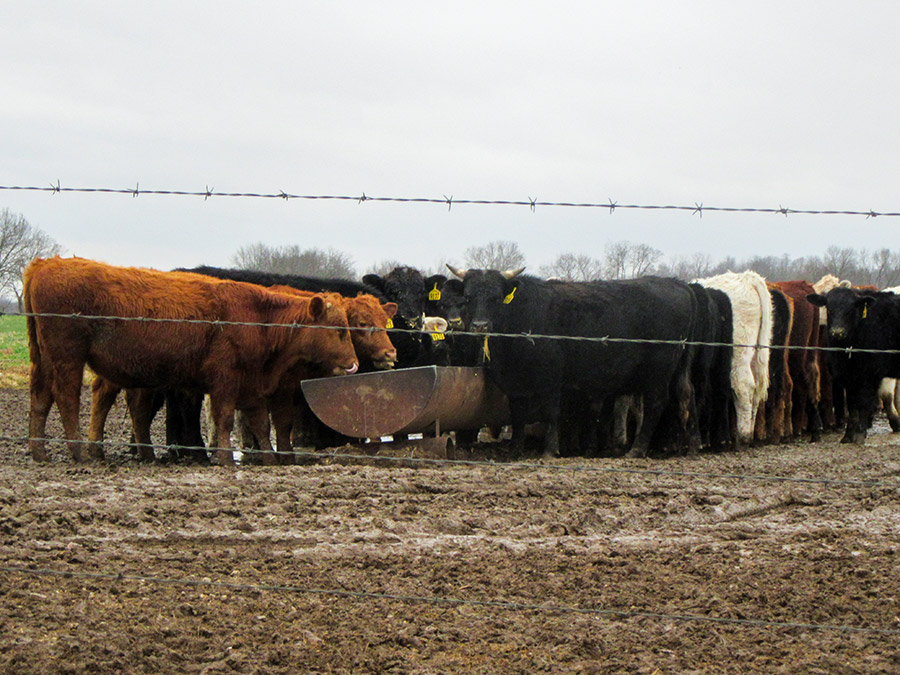 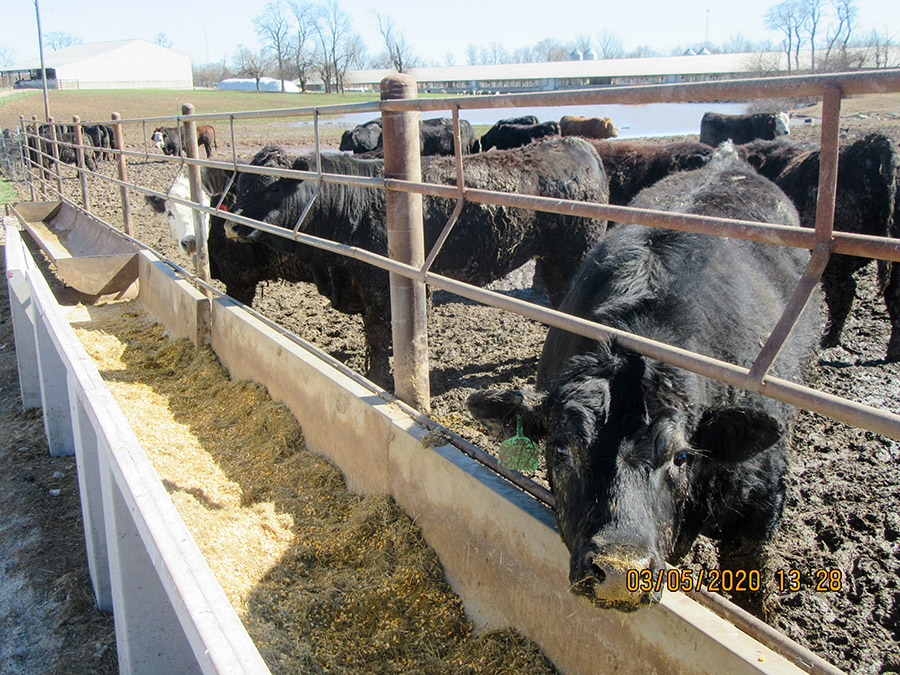 Mt. Vernon, MO –  A popular question I’ve had the last month revolves around feeding and management of weaned calves.  I typically respond to the caller or office visitor with a few questions o my own.

First, I ask how long do you plan to keep them?  Next, I ask about what type of forage and how much of it will be available?  Of course, I have to ask, have you tested your forage?

Those questions give me a place to start giving answers to their questions.

Most of the callers, plan to sell the steers in two months or less.  Some will sell a few heifers but keep several for replacements.  Ideally, the steers and heifers should be handled in separate lots or pastures but maybe that’s asking too much.  As a rule, the heifers do not need to gain as much as the steers.

The quality of forage often is a guessing game or we use book values that may be too conservative.  Fescue hay is a good example.  Without actual lab results I usually use 10% for crude protein and 52-53% for total digestible nutrients (TDN) I realize it could be 12% plus protein and in the upper 50;’s on TDN.  It is wise to invest in a test.  It could save you money.

Another tricky forage is native prairie hay.  Due to our dry summer and fall, farmers have bought some of it.  Since it’s not been tested, I give it only a 6 or 7% crude protein and 50-52% TDN value.  The prairie hay does usually have less neutral detergent fiber (NDF) so intake will be better than fescue.  Even corn silage has deficiencies in protein coming in at around 8%.  Once cattle become accustomed to silage, they will probably eat more per day than you’d expect as the NDF is in the mid-40’s.  This results in better performance.

The next step in answering ration questions is to know calf weights.  Most are not going to have exact weights but a scale comes in handy in these cases.  It seems most weaned calves are “guessed” between 500 and 600 lbs. so I find the mid-point for dry matter intake to be 13.5 lbs. per day of a 12 ½% protein ration.  This should support a 2 pound per day gain if the total ration TDN level is 68%.

As you see there are lots of “ifs” factored in.  Those ifs include fleshiness of the calf, temperature, muddiness, calf health, parasite burden both internal and external and certainly the calf’s genetic makeup.  I also recommend using an ionophore and implanting the steers with a growth promotant unless you’re only going to own them a short time or plan to market then 25 non-implanted.

The bottom line is when you’re wintering calves without some specific data on the forage, supplement, weather and animal’s genetic makeup you may not end up with the exact results you anticipated but hopefully you’ll be in the ballpark.

Steers gather around a feed bunk.

Steer at a feed bunk.