Demand for houseplants is thriving 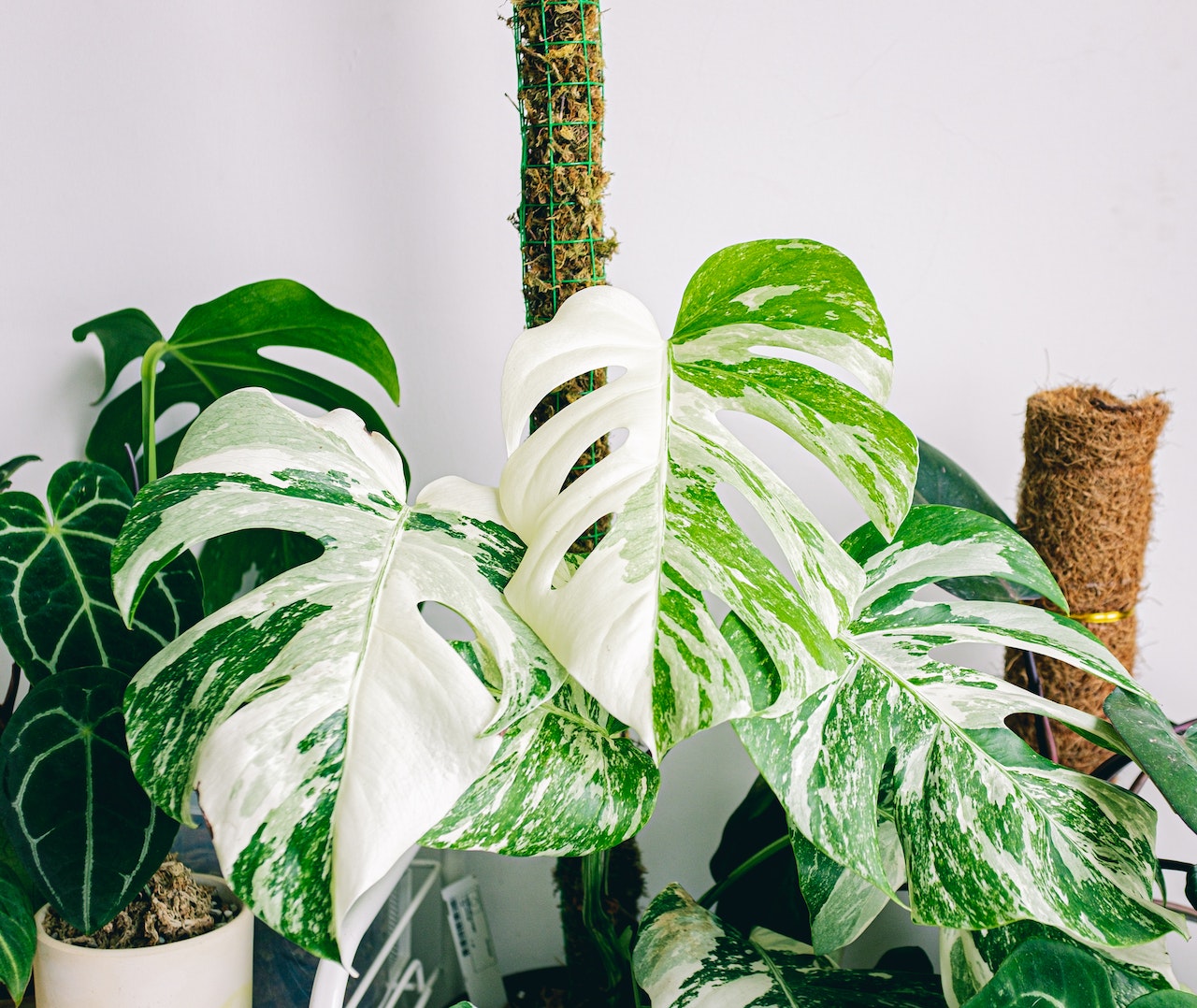 The act of giving houseplants as get-well gifts surged in 2019, and the increase has continued since then, Balek says. According to a 2021 survey by the National Gardening Association, spending on houseplants grew a whopping 30% in 2021 compared to 2020.

Plants with certain trendy characteristics such as colorful foliage took center stage, he says. Variegated selections such as Monstera deliciosa, or Swiss cheese plant, became sought-after choices. They are stunningly attractive yet difficult to find, says Balek. The oddly cut leaf shapes are part of the trend, but variegated selections, with white areas of the leaf, became the rage in 2020 and 2021. Varieties such as Thai Constellation, Albo Borsigiana and adansonii topped the trend.

Unlike some houseplants, the variegation in monstera is genetically stable. “This is to say the variegation does not fade out over time,” Balek says. “But there is one big drawback for those who would like to have a trendy monstera. These variegated selections do not produce the desired variegation from seed. It is necessary to propagate by cuttings.”

Unfortunately, the plant grows slowly, and cuttings can be a challenge to root, driving up the price. Cuttings of Thai Constellation can sell for $100 each, with a mature plant selling for more than $1,000. A variegated Monstera adansonii has been reported to sell for up to $38,000 for one large plant, he says.

Among the more recent trends is the Pink Princess philodendron. The plant is similar to the common heartleaf philodendron but with pink portions on the leaves. For Pink Princess, prices are now like the variegated monstera, with small propagules selling for upward of $100 each and larger plants selling for around $1,000 each.

Not all trending plants are variegated or pink, Balek says. Currently popular green plants include fiddle-leaf fig, Hoya carnosa “Compacta,” Philodendron minima and various bonsai plants. For flowering plants, among the most trendy is Shenzhen Nongke orchid. This very rare orchid, after painstaking cultivation by horticultural scientists, has sold for up to $200,000.

Current trends include using houseplants as centerpieces and decor at baby showers, wedding showers and other celebrations.

Balek says there is a measurable increase in demand for plants for commercial spaces, especially corporate offices, to help ease the transition back into the workplace. Houseplants create healthier, more vibrant and productive workplaces for employees, customers and guests, he says.