Boots on the Green 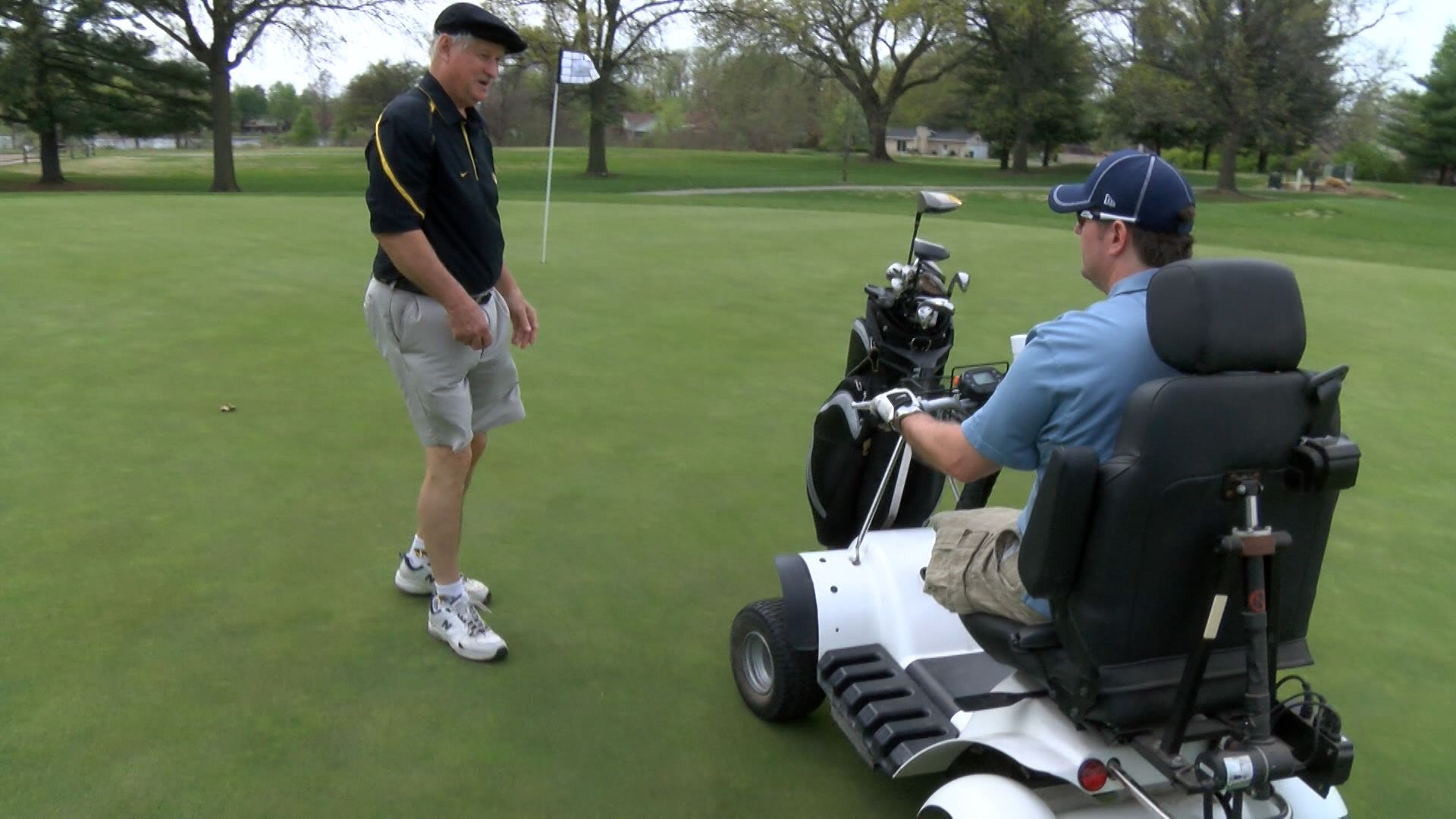 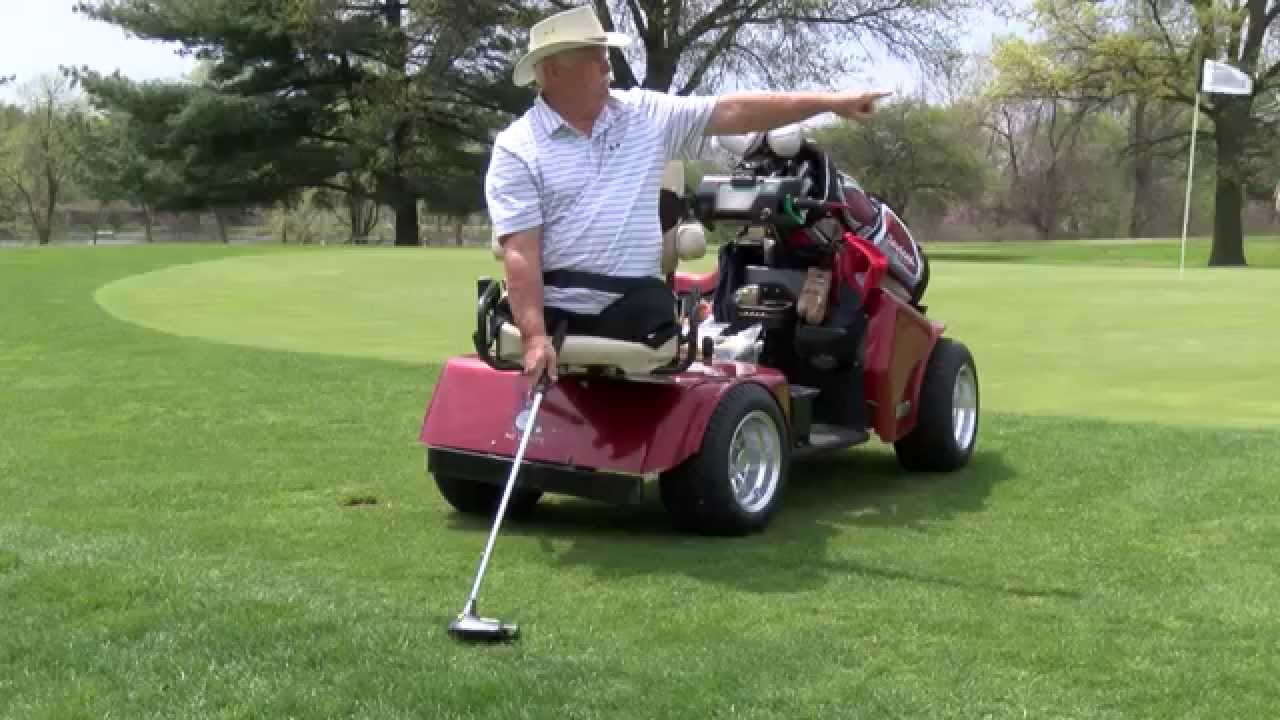 “I just kind of had it in my head that that chapter in my life was over,” says Hutchinson, who was a heavy equipment operator in the U.S. Navy Construction Battalion when his leg was crushed in an accident in Saudi Arabia.

Then he heard about Boots on the Green, a partnership of University of Missouri Extension, the St. Louis Veterans Affairs Medical Center, Gateway PGA and H.E.R.O.E.S. Care, a support network for military families.

“I was like, ‘You’ve got to be kidding me! I’m going to be able to golf?’” recalls Hutchinson at the driving range of Arlington Greens, an 18-hole public golf course in Granite City, Illinois, about 12 miles east of St. Louis.

For the last five years, Boots on the Green has helped veterans with disabilities enjoy the therapeutic benefits of golf.

“Golf is a great medium for therapeutic recreation because it uses all the facets. You have your mental, your physical and your social facets in golf,” says Jerry Hitzhusen, associate professor in MU’s Department of Parks, Recreation and Tourism. “And there are benefits to just being outdoors on a golf course rather than at the VA hospital, where most of these men reside.”

Hitzhusen, who works with VA recreation therapists, PGA golf professionals and volunteers like adaptive golf instructor Dany Baker to organize golf clinics and tournaments for the program, has been involved with therapeutic recreation for more than 40 years. In 1971 he started the Midwest Symposium on Therapeutic Recreation, which has become a model for providing professional training and continuing education in the field.

Hitzhusen says golf has features that make it particularly suited for therapeutic recreation. It’s a challenging sport, but unlike basketball, for example, it doesn’t require extended periods of physical exertion. The nature of the game encourages socializing, and the handicapping system lets golfers with different abilities or skill levels play each other competitively.

Advances in assistive technology have made golf courses accessible to players with limited mobility. Hutchinson is able to golf in large part thanks to special single-rider golf carts, which a growing number of courses make available to disabled golfers. They are designed to let golfers drive onto teeing grounds and putting greens without damaging the turf. The golfer can raise, lower and pivot the seat to address the ball without dismounting.

Veterans in the program also benefit from personalized attention from golf pros as well as avid golfers like Hitzhusen, whom Hutchinson credits with improving his swing. “I had a way of gripping the club that I did for years, then I loosened my grip and interlocked my fingers, and it’s done wonders for me. I think I’m doing better now than I ever have in my life,” he says.

“Boots on the Green has been a godsend,” says Gary York, an Army veteran who returned unscathed from the Vietnam War but as a civilian lost his legs in a railroad accident. He plays golf twice a week, driving his own single-rider cart. His “swingless” golf club uses small explosive charges to propel the ball across the fairway.

Since getting involved in the program, York has become a mentor and inspiration to other disabled veterans. “I meet guys that say, ‘Oh, I can’t do this. I’m handicapped.’ You can play golf. If I can play golf, you can play golf. They find that out once they get out here. That’s the greatest thing.”

“I will never, ever complain about having a bad round of golf again after watching Gary,” says John Muehling, who served in the Marine Corps in the 1970s. “And that’s what I love about golf. Here’s a guy who doesn’t have any legs and he’s out there hacking it with me.”