More than a year after historic flooding, repairs are still ongoing in NW Missouri. 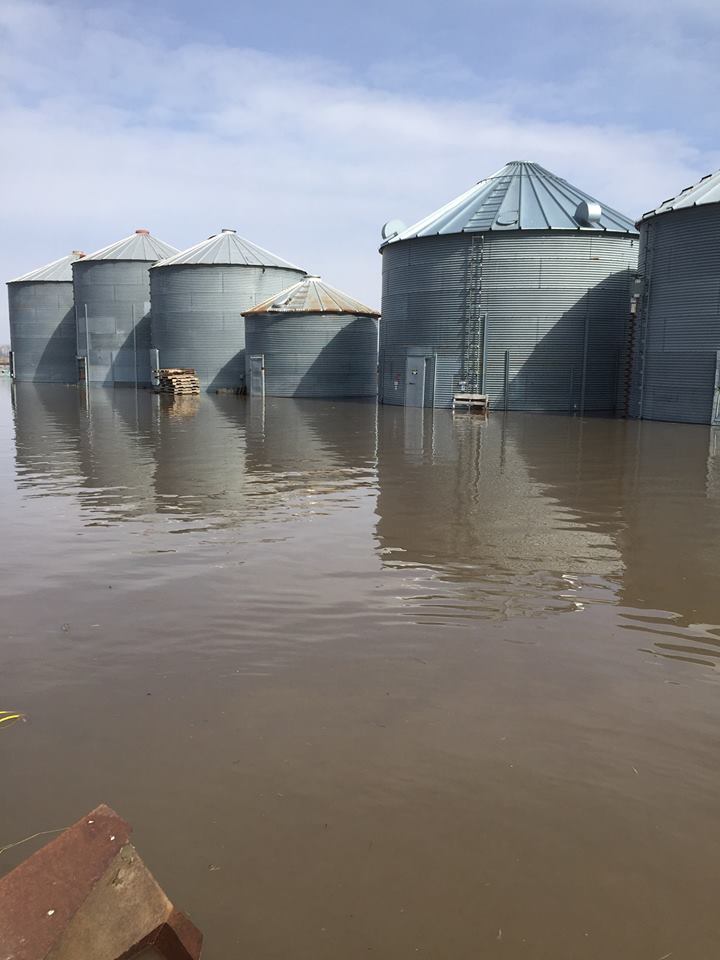 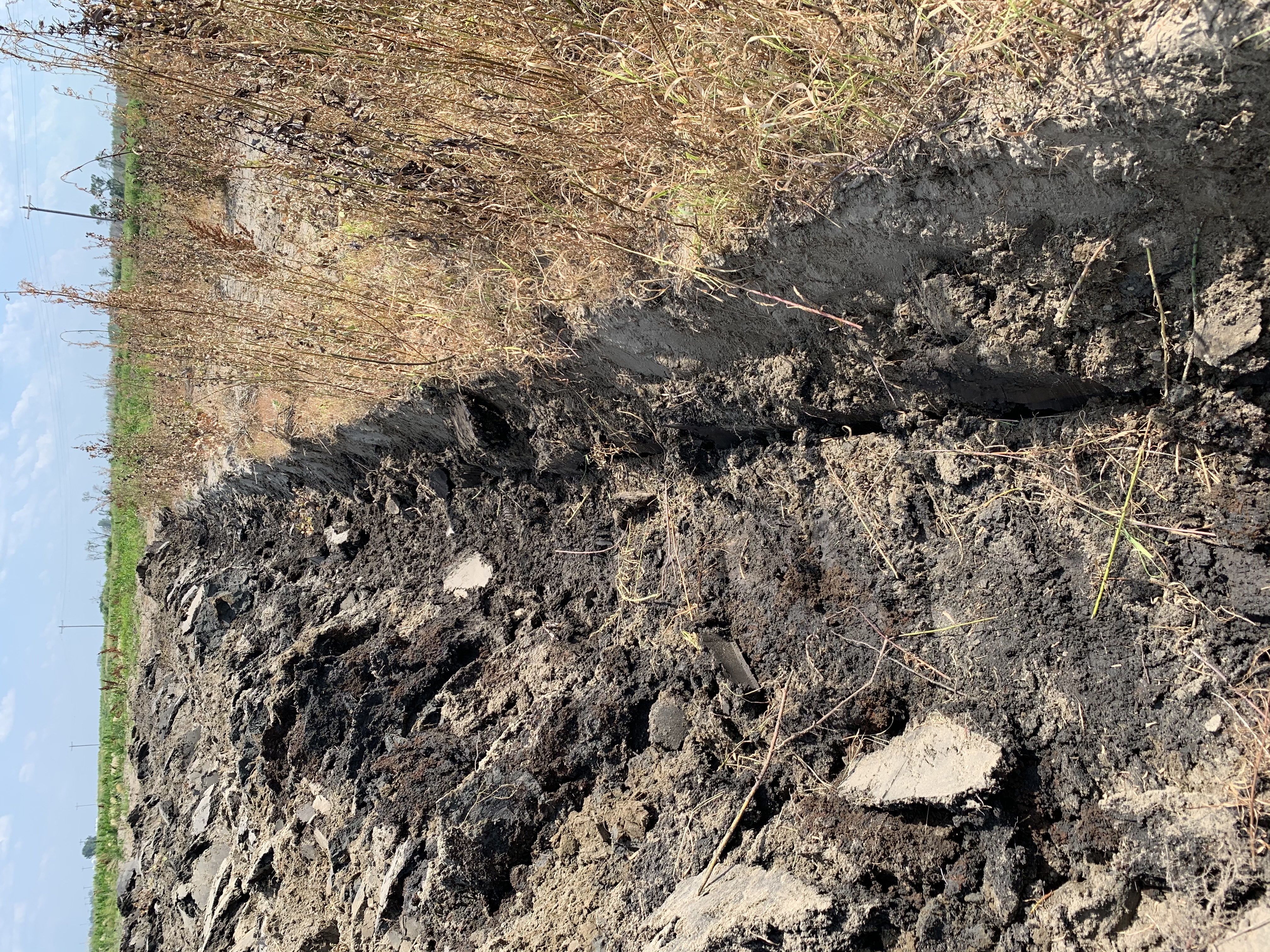 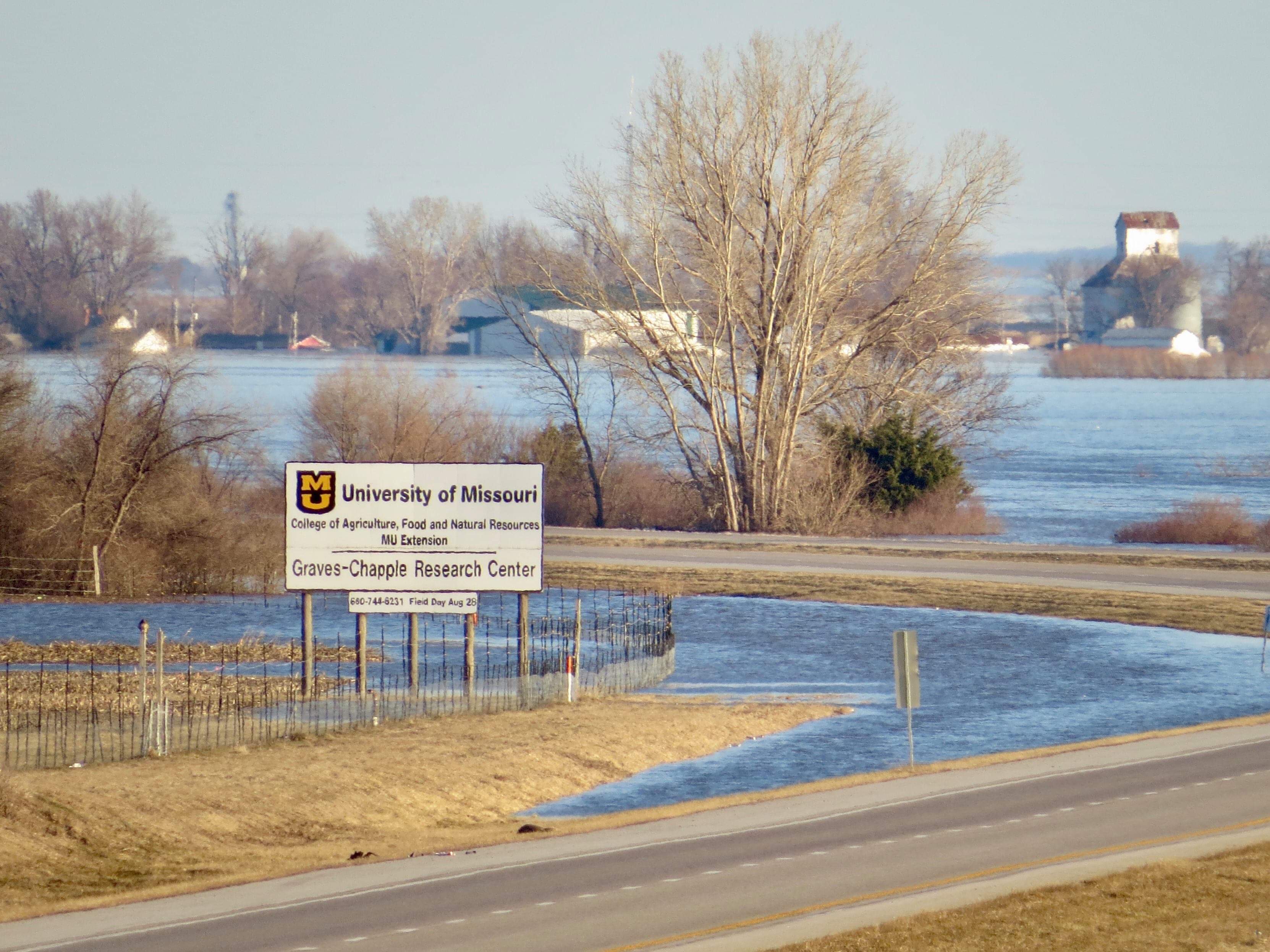 ROCK PORT, Mo. – Historic flooding along the Missouri River in 2019 has left many still repairing damage this fall.

“The flooding got off to an early start in mid-March when an unusually strong and moisture-laden late spring-like storm system dropped 1-4 inches of precipitation—mostly rainfall—over a two-day period across southeastern South Dakota, southwestern Minnesota, northwestern Iowa and much of Nebraska,” Guinan said. The heavy rain then fell on a deep snowpack over frozen ground, resulting in significant melting and immediate runoff into rivers and streams that were already at capacity before the event.

The pulse of high water pushed the Missouri River and its tributaries past their limits. River levels spiked, ice jammed and water pressed hard against levees intended to keep hundreds of farms and homes safe from the rising river.

Levees in northwestern Missouri didn’t stand a chance, said Jim Crawford, superintendent of the MU Graves-Chapple Research Center, near Rock Port in Atchison County. Many of the levees still hadn’t been fully repaired following floods that hit the area in 2011.

“There were 19 breaches in Atchison County levees,” Crawford said. “In a normal year, if the levees would have been intact, the water would have come up to the levees and we would have looked out and said, ‘Oh, the river’s up.’ And we would have kept on planting. However, after initial flooding in March, waters receded for a couple weeks. Unfortunately, due to the river’s natural rising levels as spring approached, water pushed back through previously damaged levees.”

With only a 72-hour warning, farmers raced to pull equipment, grain, animals and family heirlooms to higher ground. Thick mud formed as the ground thawed. Farmers had to make difficult decisions about salvaging equipment and bins full of grain.

On the night of March 15, Crawford was down in the river bottoms helping a farmer save equipment on his grain bins. “The water was coming up quickly, filling across the bottom,” Crawford said. “By the next morning when I got down there where I had been standing just the day before, the water was about 12 feet deep.”

“When you have a levee break, the water comes through and dumps the sand out first, followed by silt and then clay,” said MU Extension agronomist Wayne Flanary. “Whenever we have a break in a levee and the pressure of water is so great, the water will push the soil down to the bedrock, creating holes in the ground. Some of those holes can be 60 to 80 feet deep.”

In September 2019, after the water fully receded, farmers and homeowners began cleaning up. While MU Extension specialists are a part of the government’s emergency management team, Crawford said that community members’ insight is essential. He turned to local farmers for advice and guidance.

“Locals have been there, they’ve done it, and they’ve lived it,” Crawford said. “In 2011, I learned more about levee construction from a farmer who had been maintaining them for 50 years than I have from my college books.”

Repairs are ongoing at Graves-Chapple. During the spring of 2020, Crawford and his team used large disc plows to turn soil profiles upside down and mix sand into the loam. The plows redistribute sand more evenly throughout the soil’s composition. This will ensure the soil is ready for planting season in 2021.

“There are tons of resources available to people who are preparing for and repairing from flooding,” Crawford said. “MU Extension is a great place to start. We are embedded in each community, and by state statute we are a part of the governor’s emergency management recovery. We are involved, and if we don’t have the right information for you, we can point you in the direction to get it.”

Find more resources at extension.missouri.edu/programs/flood-resources. For information on Missouri weather and climate and their impacts, visit the Missouri Climate Center website at climate.missouri.edu.

https://extension.missouri.edu/media/wysiwyg/Extensiondata/NewsAdmin/Photos/2020/20201130-gc-1.jpg
Flooding can affect soil fertility in a variety of ways. Photo courtesy of Jim Crawford.

https://extension.missouri.edu/media/wysiwyg/Extensiondata/NewsAdmin/Photos/2020/20201130-gc-3.jpg
After historic flooding along the Missouri River in early 2019, many Missourians are still repairing damage. Photo courtesy of Jim Crawford.

https://extension.missouri.edu/media/wysiwyg/Extensiondata/NewsAdmin/Photos/2020/20201130-gc-4.jpg
The MU Graves-Chapple Research Center was just one location along the Missouri River affected by 2019 flooding. Photo courtesy of Jim Crawford.

After historic flooding along the Missouri River in 2019, many Missourians are still repairing damage. Photo courtesy of Jim Crawford.

After historic flooding along the Missouri River in 2019, many Missourians are still repairing damage. Photo courtesy of Jim Crawford.

Flooding can affect soil fertility in a variety of ways. Photo courtesy of Jim Crawford.

Flooding can affect soil fertility in a variety of ways. Photo courtesy of Jim Crawford.

The MU Graves-Chapple Research Center was just one location along the Missouri River affected by 2019 flooding. Photo courtesy of Jim Crawford.

The MU Graves-Chapple Research Center was just one location along the Missouri River affected by 2019 flooding. Photo courtesy of Jim Crawford.