A Livestock Scale Is Important 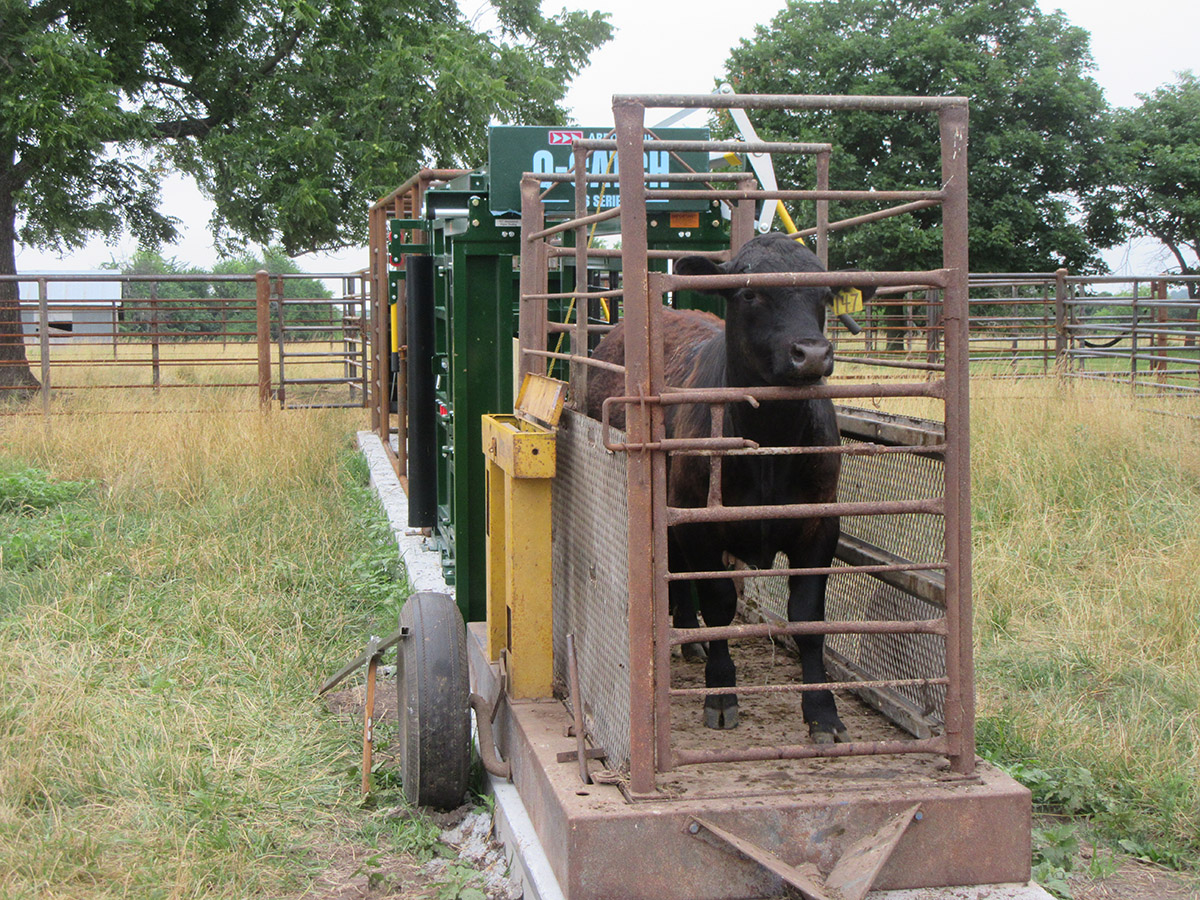 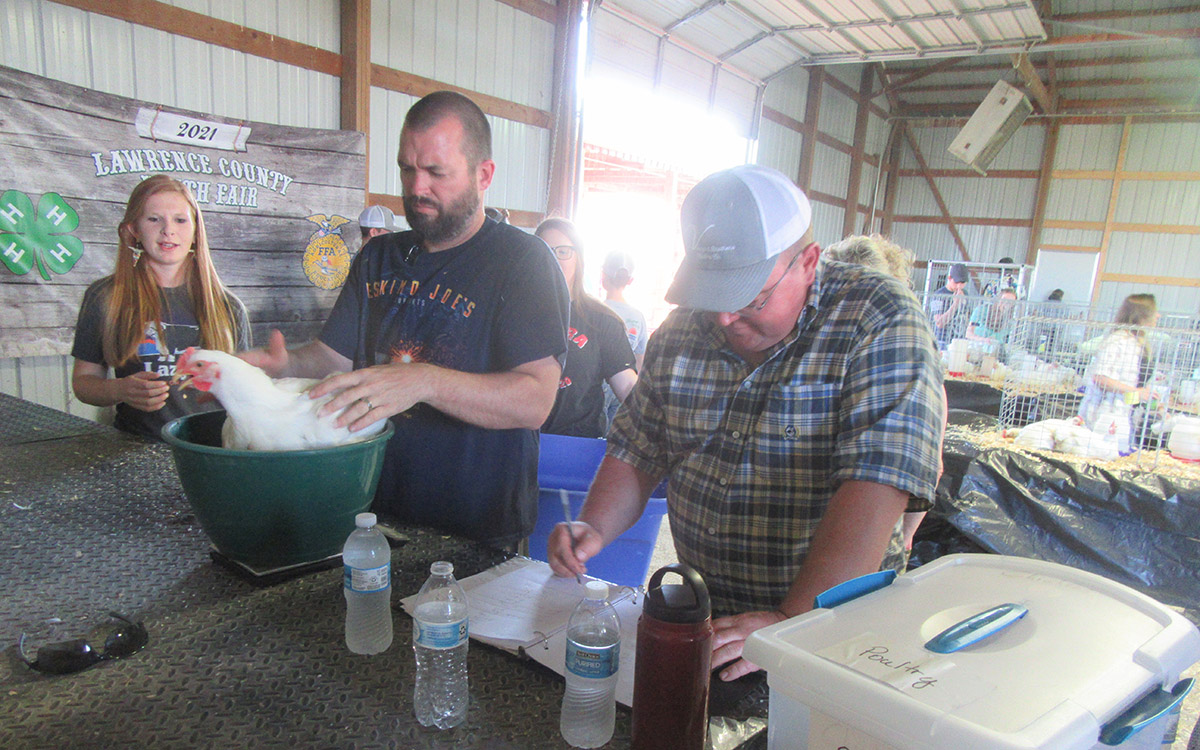 Whether you’re weighin a 6 or 7 pound broiler at the county’s broiler show or collecting a weaning weight on a calf, a scale is a valuable piece of equipment around the farm.  Do you own a livestock scale?  If not, how accurate are you at guessing animal weights for veterinary treatments?  Did you overdose or fail to apply an adequate amount of material to control a parasite problem?

Perhaps one of the biggest values of a scale is to use it as a means of evaluating your cow herd’s genetic strengths and weaknesses.  If you don’t own a scale, how do you objectively determine which cows stay and which ones go?

There are a number of subjective, keep cull choices such as eye appeal, docility, color, structural correctness but in my career with University of Missouri Extension, a scale is the most helpful tool to take guesswork out of livestock selection and make herd improvement objectively.

Over the years, a lot of valuable lessons have been learned and arguments settled with the help of a scale.  Just think of Expected Progeny Difference (EPD) and how many of those traits are based on a scale weight taken at some point in an animal’s life or even after it’s in the carcass.  Index values such as Beef, trace back and are influenced by a scale weight.

Since the 1950s and 1960s, heavier weights at weaning and yearling time have been favored in most cattle herds.  More recently, it’s common to also weigh cows at weaning and use that data as an indirect efficiency factor.

Average Angus bull weaning weights according to Animal Herd Improvement Records (AHIR) data have gone up from the 470 pound range in the early to late 70s to around 500 lb. average by 1980 the heifer average was about 50 lbs. behind the bulls.

In the most recent 10-year span, the Angus bull calf average weaning weight reached 665 lbs. and the heifers got very close to the 600 lb. mark one year at 598 lbs.

I imagine the other purebreds will show a similar range in weight gain near those of Angus.  Perhaps commercial herds with good crossbreeding plans may exceed the weight changes seen in the purebred sector.  The secret to doing it is buy a scale if you don’t have one then use it, especially around weaning time.  Once the calves are weighed, you might weigh the cows and place a body condition score on them.

The final piece of the puzzle is to compare male calves to males and heifers to heifers and divide them into contemporary groups based on management and season of birth.  This can be done by hand or find a 205-day computer calculation program that will make the appropriate calculations for you.  As we say, this comparison will be more like comparing apples to apples.

Catching a weaning weight on a bull calf

Catching a weaning weight on a bull calf Eldon Cole

Weighin broilers at the Youth Fair