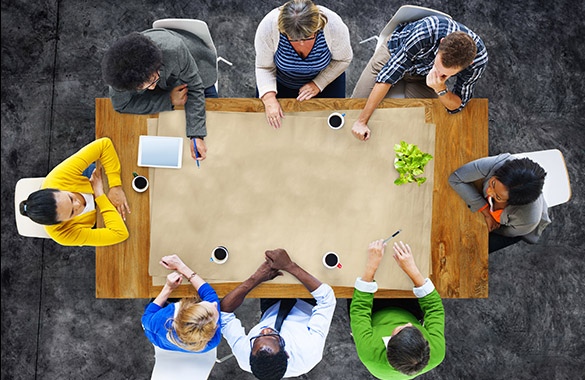 Since 1914, University of Missouri Extension and Engagement has brought university research, knowledge and resources to Missourians. The way we work has changed over the years, but our dedication to fulfilling Mizzou's land-grant mission has only grown stronger.

The MU Extension and Engagement Cabinet on Philanthropy serves as a catalyst for strengthening and extending this work through the consistent and generous support of donors.

Thanks to their personal philanthropy, advice and volunteer support of advancement activities, Cabinet on Philanthropy members help build sustainable resources to better serve and partner with people and communities across our state.

Members' partnership and commitment help foster a culture of philanthropy with lasting impact throughout the 21st century — far beyond our state and our lifetimes. 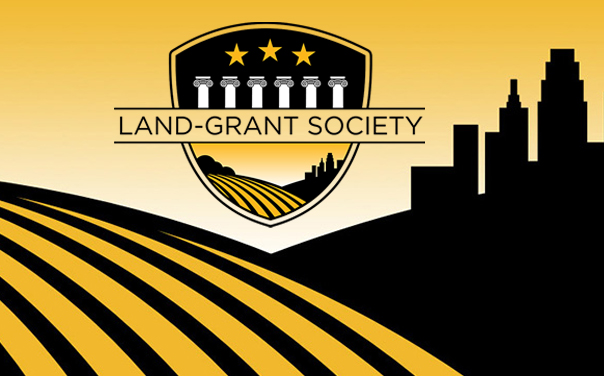 We are proud to announce the creation of a donor recognition society for MU Extension and Engagement. Learn how you can be a member.